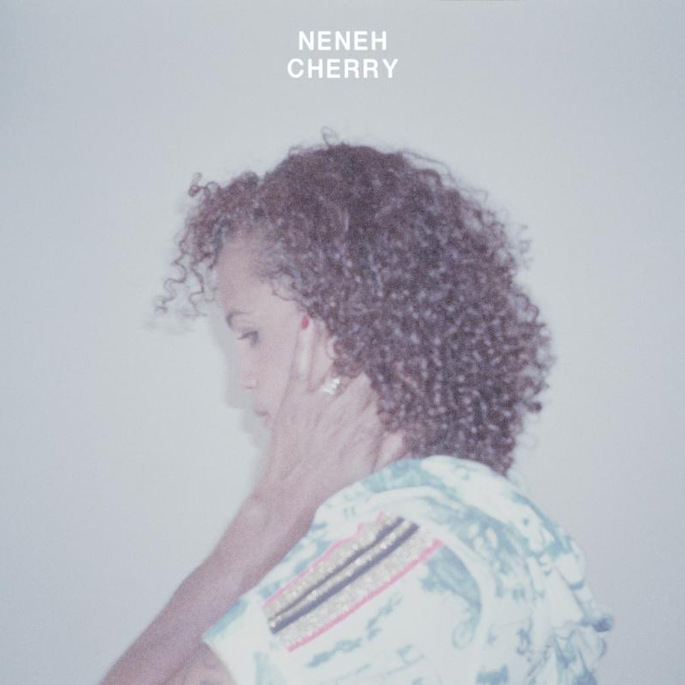 After being teased with the explosive title track and devastating Robyn collaboration, we now get the chance to hear Blank Project in full.

Produced entirely by Kieran Hebden (aka Four Tet) and assisted by London brothers Rocketnumbernine, Blank Project sounds nothing like anything Neneh Cherry has released before (which isn’t surprising since it’s her first solo record in almost two decades) – it’s oddly skeletal and – dare we say it – lo-fi at times.

Hebden’s involvement is audible from the off, but especially present in standout track ‘Naked’ that sounds as if the instrumental could have been snipped from his breakthrough album Rounds. Needless to say, it’s well worth a listen.

You can listen to the entire album over at NPR and hear the title track below.