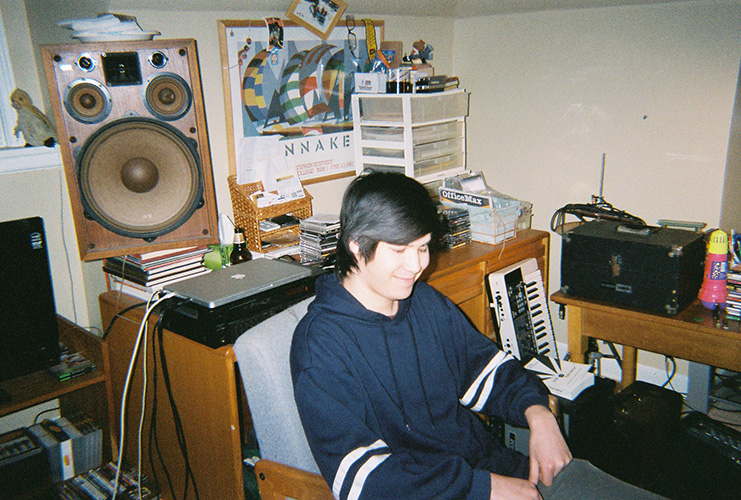 Sd Laika emerged in 2012 on Lost Codes with a “sly, tweaky, boggle-brained” set of off-kilter grime. That’s all we heard from the producer until last month’s brutally textured Idiot Thug mix, which came with a promise of a debut on the always-reliable Tri Angle Records.

That album, That’s Harakari, is comprised of material from 2011 and 2012, songs the producer had “convinced himself would never see the light of day.” Like what Logos’ Cold Mission did for grime, That’s Harakari processes, damages, and transmits electronic music as wholly new forms.

Stream ‘Meshes’ below, which press materials accurately describe as sounding “like a UK funky track having had the funk brutally strangled out of it.” The album will be available on vinyl, CD and digitally worldwide on April 28; the cover art and tracklist follow. 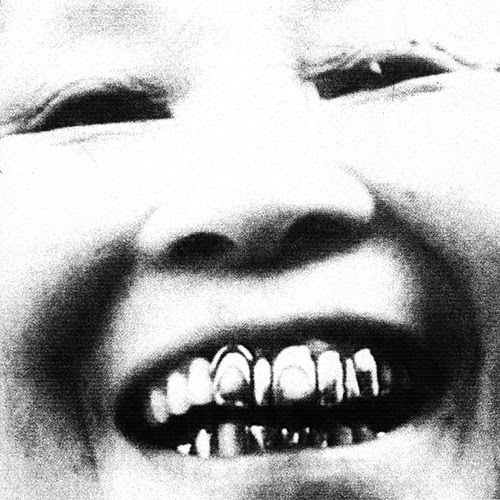