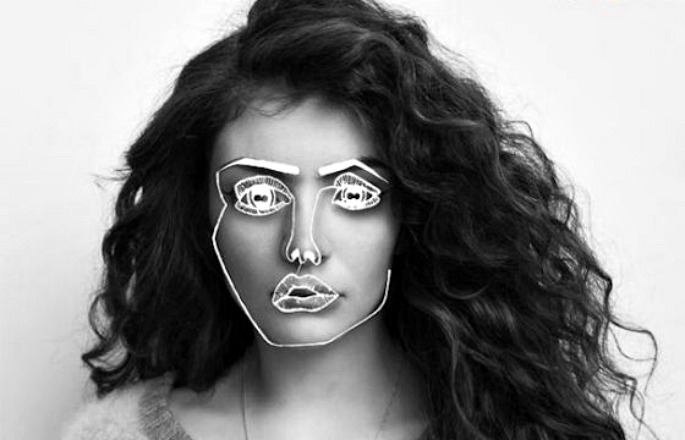 ‘Royals/White Noise’ is available to buy now on iTunes.

Disclosure teamed up with Kiwi pop singer Lorde at last night’s BRIT Awards ceremony for a one-off performance that mashed up the British duo’s hit ‘White Noise’ with her own global smash ‘Royals’.

Their collaboration, which also featured ‘White Noise’ singer Aluna ‘AlunaGeorge’ Francis, has now been made available to buy on iTunes, with proceeds going to the War Child charity.

Last night the New Zealand newcomer picked up the award for Best International Female, while Disclosure went home empty-handed despite leading the nominations. See the full list of winners and, for a more discerning look at the nation’s musical output over the past year, check out FACT’s Alternative Brits.

Watch the performance of ‘Royals/White Noise’ below: