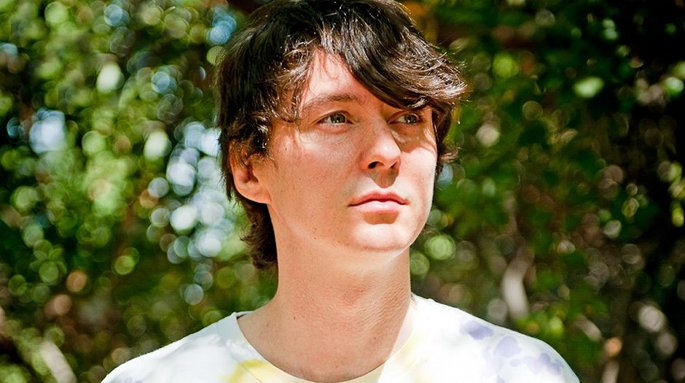 Animal Collective‘s Panda Bear opens up about his follow-up to 2011’s Tomboy.

AnCo’s Centipede Hz might have underwhelmed, but enthusiasts of zonked psycho-indie shouldn’t despair too quickly: band member Noah Lennox – the man behind 2007’s stunning loop odyssey Person Pitch – is at work on his fifth album as Panda Bear.

Speaking to Under the Radar, Lennox revealed the new record is provisionally titled Panda Bear Meets the Grim Reaper, and will see him working again with Tomboy producer (and former Spaceman 3 member) Sonic Boom. The album already sounds like Lennox’s most hip-hop focused release to date, promising “heavier and break-centric” compositions and a heavy 9th Wonder influence. In Lennox’s words:

“I definitely feel like it’s going to be quite a bit different from the last one. In some ways, it seems a bit more linked to two albums ago [Person Pitch] than the last one [Tomboy]. But that could be because there’s a lot of samples and sampling involved in the process of making the songs, although different samplers, and I made a lot of sounds for the samples myself, rather than taking little samples of other people’s music.”

According to Lennox the album is “meant as a celebration of the fact that new growth sometimes requires death.” The record is also being pulled together with “samples of self-made sounds”, and is expected to be finished in the first half of 2014, although a release date is still up in the air.