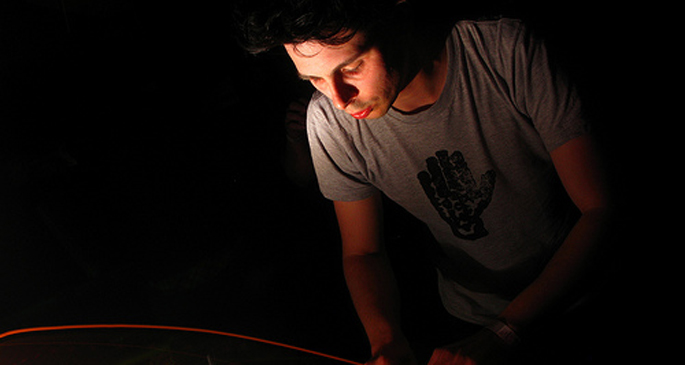 It’s not often you get to say this, but Kassem Mosse has done a Beyonce.

The celebrated techno producer snuck out his debut album over the weekend, without any press release or real information. Although he released a full-length cassette last year, this is Mosse’s first album under his real name.

It arrives on Workshop, a label that Mosse has released several singles for. As Resident Advisor note, the only information is that it’s a double-vinyl album, comes with an extra artwork print, and is “shrink-wrapped in heavy duty debossed Workshop logo cover.” Oh, and don’t worry, it’s not a limited release.

You can buy Kassem Mosse’s debut album here – it should arrive in more stores this week. We’ve embedded his past FACT mix below.