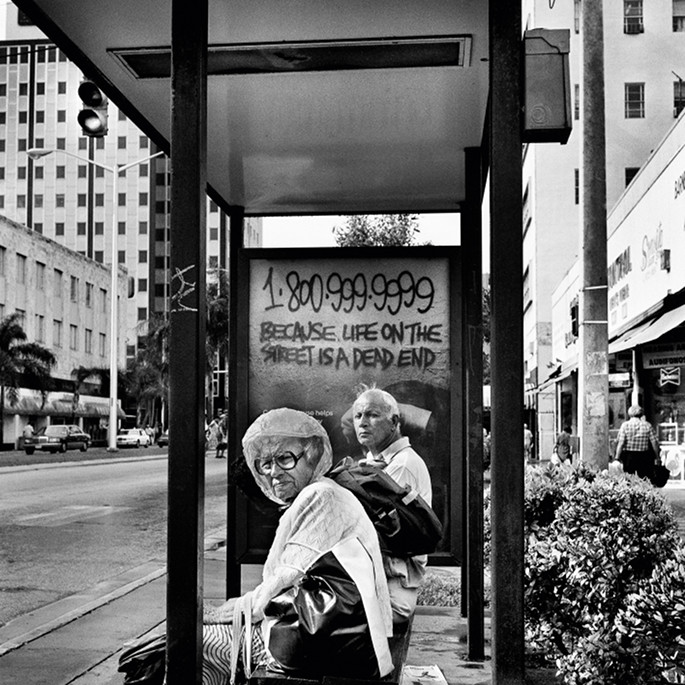 Millie & Andrea have announced their debut album, Drop The Vowels.

Formerly an anonymous project, eventually revealed as Miles Whittaker and Andy Stott, Millie & Andrea released a series of 12″s for Modern Love sub-label Daphne between 2008 and 2010, drawing from hardcore, piano house, jungle and more. The pair returned this year with a new release, ‘Stage 2’, and will follow that with Drop the Vowels on March 31.

“Produced fast and loose through late 2013 / early 2014”, the record is described in its press release as “an album that recalls the strict and stripped funk of Anthony Shakir as much as it does Leila’s incredible debut ‘Like Weather’, eschewing the dark aesthetic both producers are best known for in favour of something much more visceral. It’s an album borne from a love of both pop and club music, made to evoke an adrenalised, hedonistic, as well as an emotional response.”

Although most of the material on Drop the Vowels is new, it does include revisions of ‘Temper Tantrum’ and ‘Spectral Source’, previously released on the Millie & Andrea 12″s.