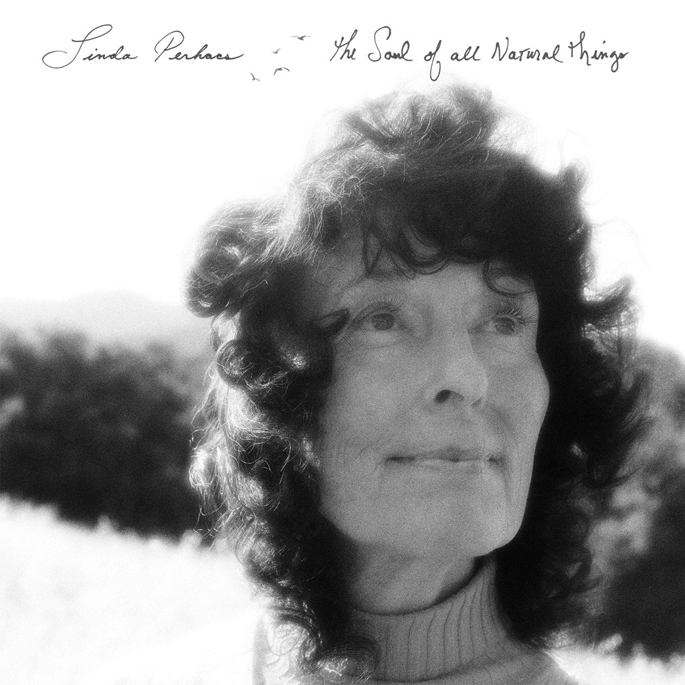 While Linda Perhacs‘ debut album Parallelograms emerged in 1970, it wasn’t really ‘discovered’ until quite some time later.

Working as a dentist in Los Angeles, Perhacs was urged by one of her clients – composer Leonard Rosenman – to record her music, and she did so with free reign in the studio. The resulting album was barely heard when it was released, but since being championed by Devendra Banhart received a shot of adrenaline and finally began to reach the audience it always should have had.

The Soul of All Natural Things is that album’s long-awaited follow-up, and Perhacs has invited some of her musically-inclined fans to help her out, most notably Julia Holter and Ramona Gonzalez (aka Nite Jewel). The album can now be streamed from beginning to end over at NPR, and Perhacs’ 44 years of slowly-brewing new material can finally be heard.

Take a listen to the album in full here, and check out the gorgeous, lilting ‘Freely‘ below.