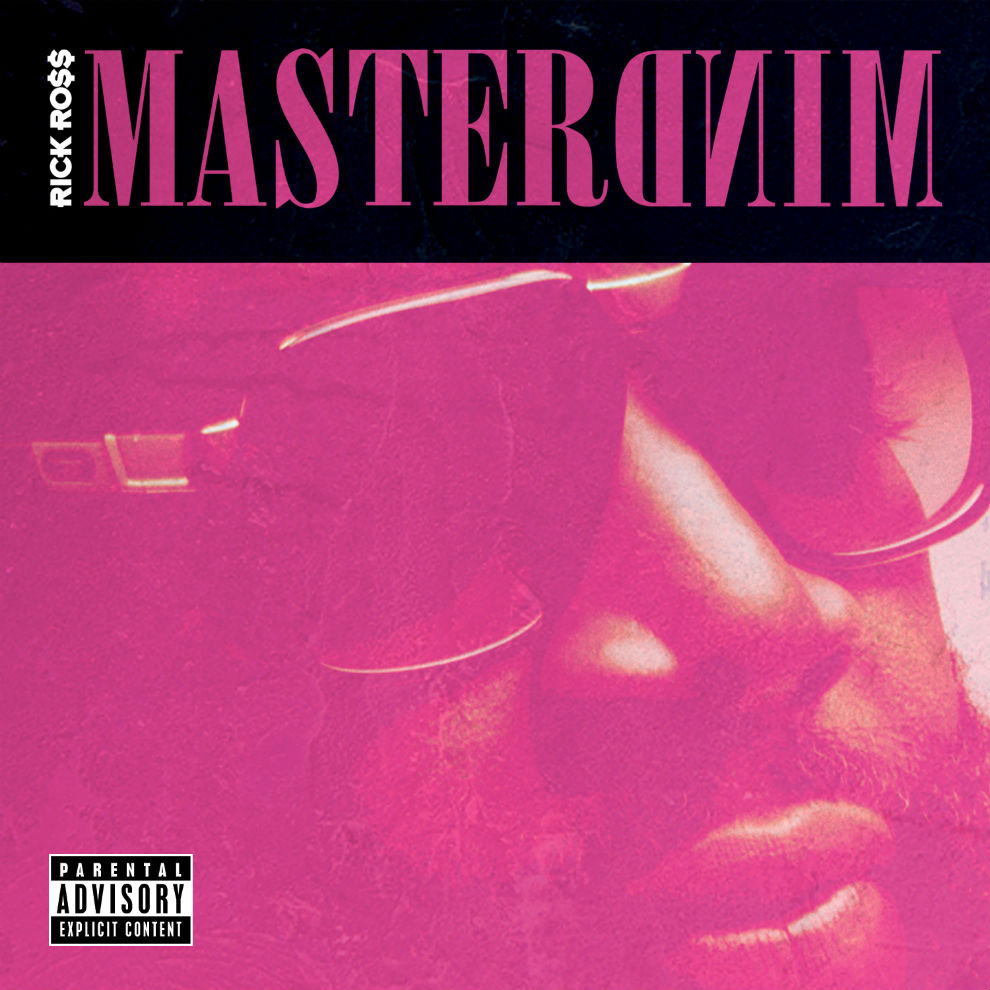 Pay no cost to hear The Bawse.

It’s been over a year since Rick Ross first announced the arrival of his sixth studio album, Mastermind. The record hits shops on March 4, and features Jay Z (on the previously aired ‘The Devil is a Lie’), plus Kanye West, Lil Wayne, Meek Mill, The Weeknd and more. DJ Mustard, Mike WiLL Made It and Scott Storch are among those taking a turn behind the desks.

iTunes are now streaming the album in its entirety; head here to enter the Mastermind.