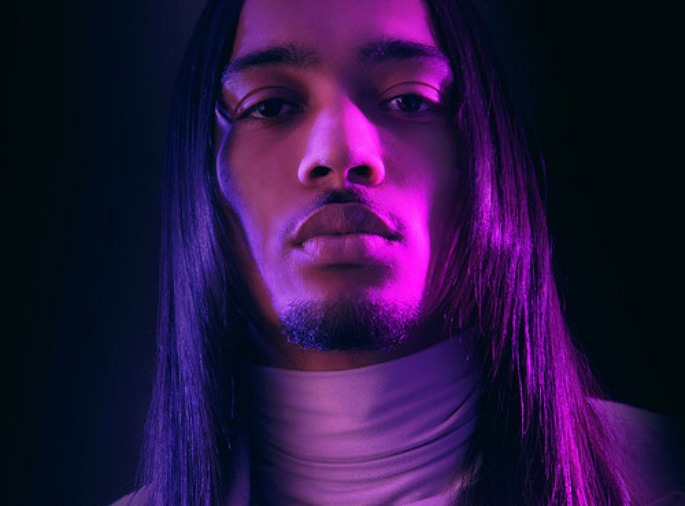 West Coast rapper 100s digs into his roots on a new track from his forthcoming IVRY EP, serving up a melodic G-funk jam that adds a dose of Californian psychedelia to his formerly frozen atmospherics, as heard on 2012’s Ice Cold Perm mixtape.

The Troutman-esque beat was produced by Vaughn Oliver of disco duo Oliver and features none other than Numbers’ funk fan Redinho on talkbox duties.

‘Ten Freaky Hoes’ will appear on the IVRY EP, due out on Fool’s Gold soon. Check out that pretty boy ‘do, as well! Someone’s been hogging the GHDs.