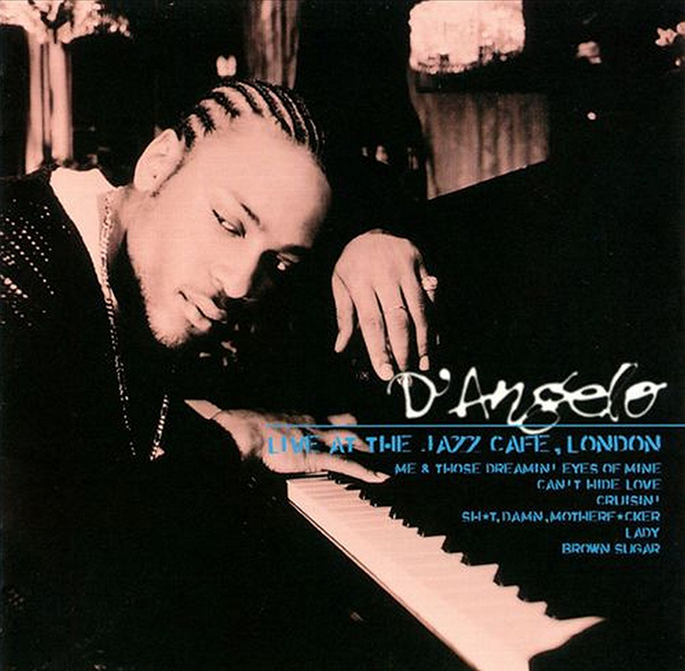 Nearly two decades after it was first released, a hard-to-source D’Angelo EP is getting the expanded reissue treatment.

On September 14, 1995, the Virginia R&B hero performed a full set at London’s Jazz Café, appearing alongside Angie Stone and ripping through Brown Sugar material and a selection of covers (Mandrill’s ‘Fencewalk’, Ohio Players’ ‘Sweet Sticky Thing’, Smokey Robinson’s ‘Cruisin”, and Al Green’s ‘I’m Glad You’re Mine’). The set was recorded for posterity, and subsequently plundered in 1996 for a Japan-only EP, Live At The Jazz Café, London.

As Pitchfork report, Virgin/UMe will release an expanded edition of the EP later this month. Unlike the original release, which only ran to six tracks, Live At The Jazz Café, London: The Complete Show will contain the set in its entirety. D’Angelo’s manager Alan Leeds contributes a new essay, and the original Japanese liner notes will also be translated for the purpose.

Live At The Jazz Café, London is due on March 25. If recent clips are anything to go by, work is still underway on D’Angelo’s long-awaited third studio album.