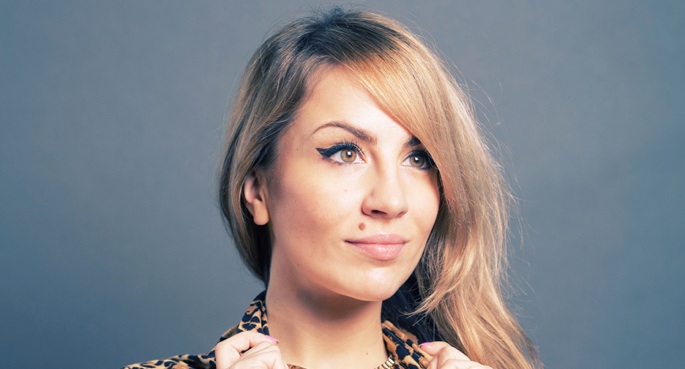 Nightwave‘s records have been getting heavier and heavier of late, and Hit It – a new EP featuring ghetto-house legend DJ Deeon – is one of her hardest-hitting yet.

Released on April 7, we’re premiering the EP’s second track, ‘Fire Hoes’. It’s a straight-down-the-line banger, and fans of Nightwave’s womping edit of Pharrell and Twista’s ‘Give It Up’ should be all over it. Stream it below, and toast ‘Hit It’ at the record’s launch party at Glasgow’s La Cheetah on April 4.