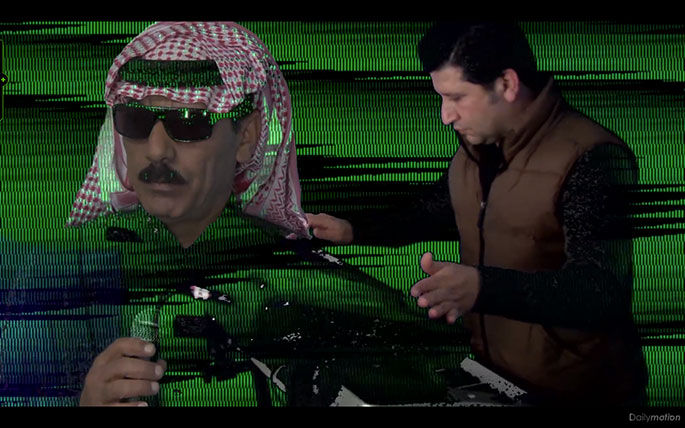 Multimedia epic originally planned for Barbican went ahead in Brick Lane, and you can now see most of it for yourself.

A couple of weeks ago East London-based web channel Just Jam were told that their planned event at The Barbican, billed as a multimedia epic, had to be cancelled due to “concerns raised by police.”

The move confounded both organisers and supporters and left Just Jam with no choice but to relocate to a Brick Lane venue and carry on as best they could with a line up of performers that included Omar Souleyman, Loefah and MC Chunky, one half of Mount Kimbie, RP Boo and dancer Lightbulb, Big Narstie and JME, secret guest SOPHIE and more.

Videos of the event are now available via Just Jam’s website archive – aside from the SOPHIE set.

For more on the cancellation at the Barbican you can head over to The Guardian where sometimes FACT contributor Melissa Bradshaw opined on the London’s police long history of getting in the way of such events.