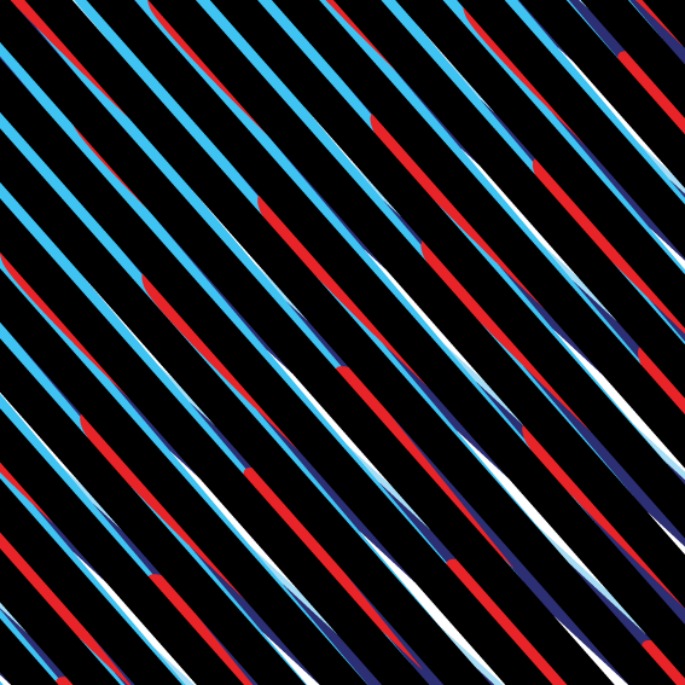 Three 12″s on the way as the masked producer clears his cupboards.

SBTRKT has announced the release of Transitions, a series of six instrumental tracks due for release digitally and on three separate 12″s over the coming months. The series was teased on Mary Anne Hobbs’ radio show last month, but now the producer has the full details.

“This is music written over the last year, whilst recording for my second album,” the ‘Wildfire’ producer explained. ‘Much of the music I released before my debut album was instrumental and I want to continue to share this side of the music I make.”

Each track can be heard now at the Transitions mini-site, designed by long-term collaborator A Hidden Place (who created SBTRKT’s tribal mask) and Japanese creative agency PARTY.

The three 12″s will feature artwork that creates a squiggly Moiré pattern when the inner bag is removed from its sleeve – check it out on the website’s background. The six tracks will also be available to purchase separately in MP3, WAV or FLAC formats.