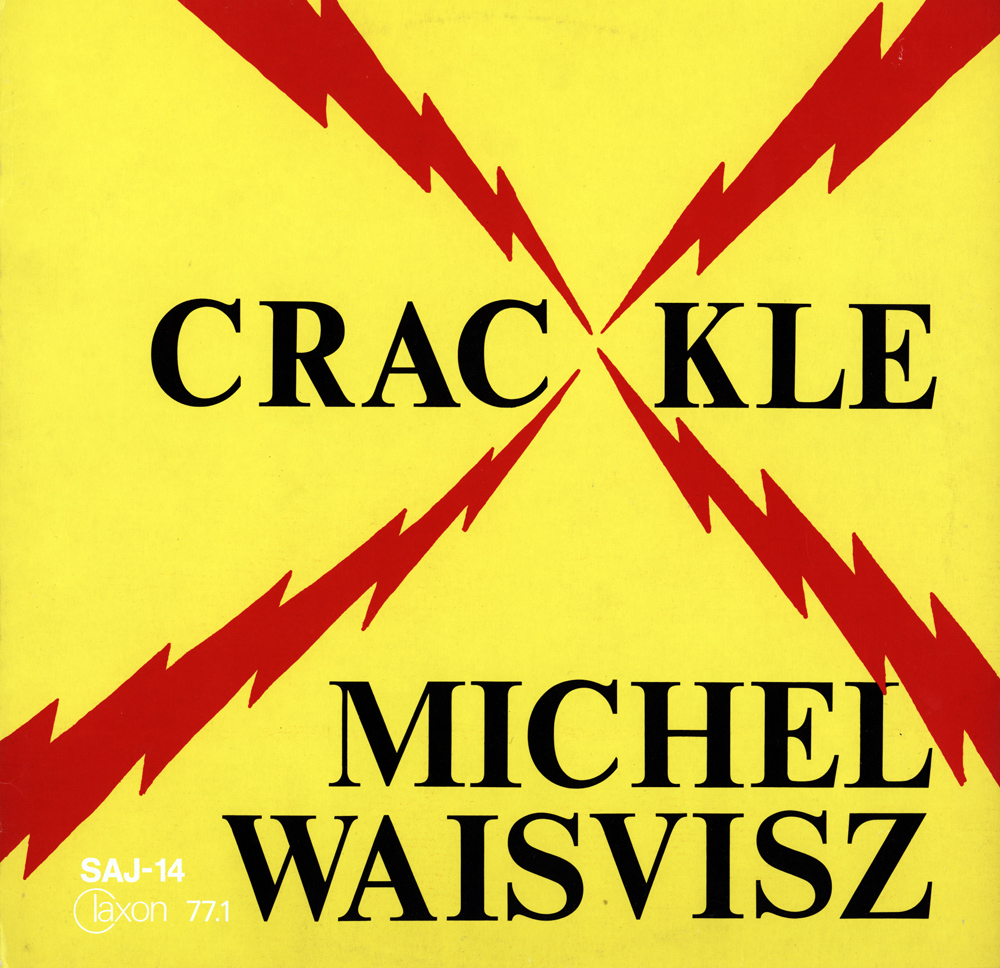 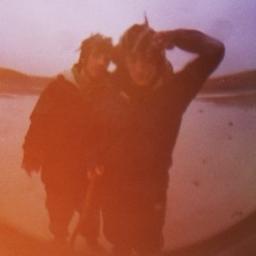 “If you can’t open it, you don’t own it”. So went the the slogan scrawled on the wall of Michel Waisvisz’s workshop back in the early 1970s. Like any good mechanic (or, indeed, hactivist) worth their salt, it was a credo the Dutch cross-disciplinary artist and instrument inventor would live by: a fascination with hacked and homemade electronics, with unpicking technology and using it in perverse/inspired (delete as applicable) new ways.

Stretching back to the late 1960s, Waisvisz’s body of work encompasses drawing, avant-garde theatre and software programming: projects include his Image/ine programme, a key precursor of contemporary VJ software, and 1981’s The Slungels, tagged as the first theatre play entirely performed by robots. He’s also got a mad professor’s laboratory full of homemade instruments – see gesture-responsive MIDI controller The Hands, his complex WEB system, and the foot-operated TapePuller.

Wasivisz’s main obsession was with producing tactile electronic music devices – expressive, approachable instruments, rather than austere tools for technicians. By the late 1960s, Waisvisz was already working on variations of his Crackle circuit – an electronic interface controlled not by dials or keys, but by the human hand, applied to the circuity directly. Working at Amsterdam’s STEIN studio in the early 1970s, Waisvisz and friends conducted all sorts of madcap experiments with the Crackle circuit: wired cups which sang as tea was poured in, treated cuckoo-clocks, bicycles used as sound sources. Like the Romantics and their Aeolian harps, Waisvisz and friends wanted to make the world chatter. There was an obvious spiritual dimension to the work too – touch, sensuality, the laying on of hands.

Waisvisz’s first effort at a Crackle-based instrument, made out of an adapted Putney VCS3 synthesiser and played by “pressing and connecting the solder blobs with my fingers and hands”, proved promising but unwieldy. Eventually, his experiments led him to the more compact Kraakdoos, or “Cracklebox”. 1978’s Crackle – one of the very few recordings Waisvisz actually put out before he devoted himself entirely to live performance – collects recordings made in Amsterdam, Berlin and Stockholm on the device. Think of it as The Well-Tempered Cracklebox – a diverse collection of pieces exploring the capabilities of this quirky instrument.

Crackle is not a comfort listen. Indeed, 90% of the album sounds like a Clanger in the throes of an aneurysm. The Cracklebox deals in screeches, wails and belches. It’s an amphibian little critter, sometimes sounding like a saxophone in free jazz freefall, sometimes channeling Metal Machine Music wig-out music, sometimes coming over like a garbled voice down a dodgy long-distance line. But all sorts of interesting shapes are discernible beneath the clutter. On the first encounter, ‘Dutchjazzcircus’ sounds like undifferentiated squiggles of static. On the tenth, I hear moments of post-punk skronk, GRM-friendly chirrups, guitar histrionics and first generation coldwave.

Cut through the surface prickliness, and you quickly find yourself in possession of an album that’s oddly sweet. ‘First Dancesteps’ is reminiscent of the cutesy shapes of Bruce Haack’s work for children or vintage Raymond Scott. ‘A Cheval’, meanwhile, jaunts along like a dopey filly lumbering towards water. It’s extremely odd, but once you’ve alighted on Crackle‘s frequency, it becomes a genuinely cheering – cheery, even – listen.

Crackle is an album with a fervent following amongst a certain brand of audio spod – it features on the infamous Nurse With Wound List – and it’s occasionally spoken of as a proto-glitch record. Whilst it might have the ear of anoraks and fellow musicians (Wasivisz has worked with the likes of DJ Spooky, Laurie Anderson and Steve Lacy), though, Crackle absolutely deserves to be heard more. Open it, own it.