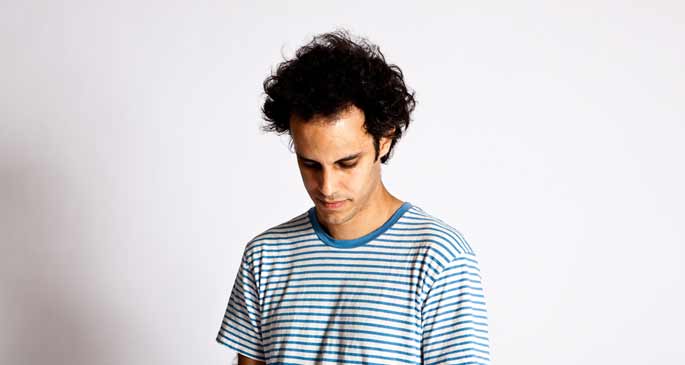 This Wednesday’s Just Jam broadcast looks set to be a banger, with three DJ heavyweights taking their place in front of the hyperactive green screen for the benefit of viewers at home: Four Tet, Daphni (aka Caribou’s Dan Snaith) and Hessle Audio lad Pearson Sound.

The broadcast comes three weeks after Just Jam’s planned multimedia event at the Barbican was called off at the last minute after mysterious “concerns” were raised by police. The move confounded organisers and supporters, but Just Jam quickly found a new venue and carried on regardless with a line up of performers that included Omar Souleyman, Loefah and MC Chunky, one half of Mount Kimbie, RP Boo and dancer Lightbulb.

Four Tet, Daphni and Pearson Sound will appear on Just Jam on Wednesday, March 19, from 7–9pm – tune in here.

The producer born Kieran Hebden has been busier than ever lately, recently releasing a split single with Terror Danjah and producing the new album by Neneh Cherry.