N.E.R.D’s In Search Of to be reissued on vinyl 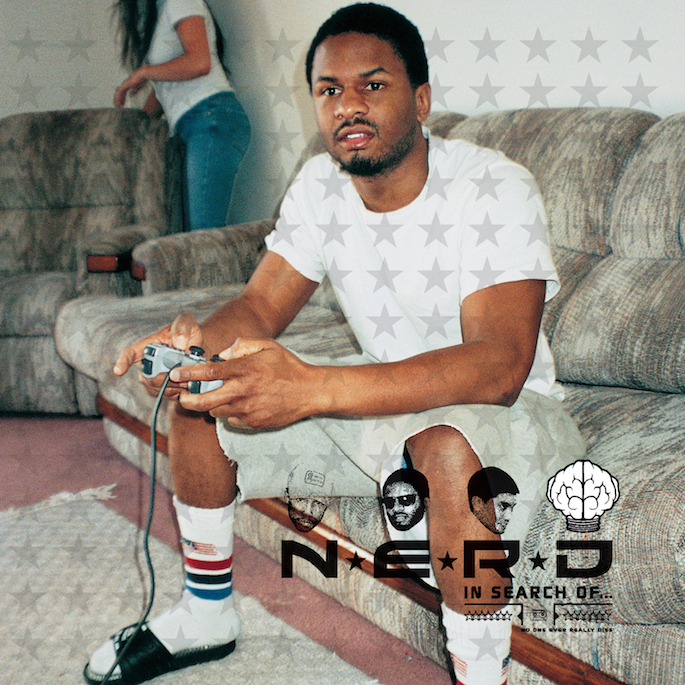 The finest hour of Pharrell’s side-gig gets a vinyl reissue.

Universal Music’s “Respect the Classics” series has reissued a load of classic rap albums — everything from N.W.A’s Straight Outta Compton to Kanye West’s 808s and Heartbreak.

Next up: N.E.R.D’s In Search Of, the debut from the project that joined Neptunes pair Pharrell Williams and Chad Hugo with vocalist Shay Haley. Originally released in 2001, In Search Of featured The Neptunes’ trademarked electronic production; a 2002 US reissue re-worked the songs with rock band Spymob. Exclaim.ca reports that the vinyl reissue will feature the original tracklisting; it is unclear which set of productions will be included here.

The reissue is due out April 1, with Amazon tabbing April 29 for the 2-LP set. In Search Of featured heavily in FACT’s countdown of Pharrell’s finest moments.