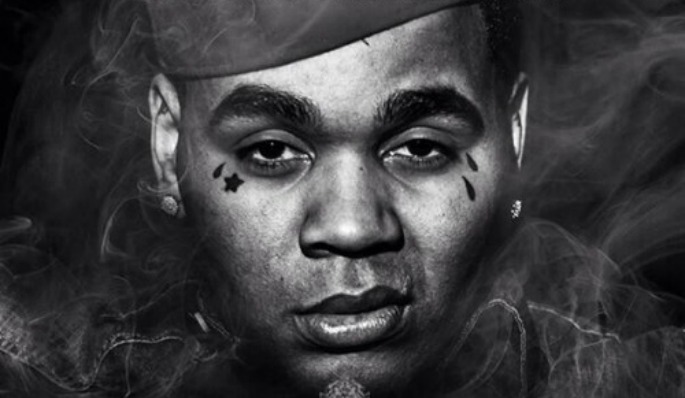 Baton Rouge rapper Kevin Gates broke through in a big way last year with The Luca Brasi Story and Stranger Than Fiction, two addictive, hook-laden mixtapes that showed off a unique voice – melodic, croaky, almost fragile – and street tales that swung from aggressive to vulnerable in the same line.

After spending the first few months of the year behind bars following a parole violation, Gates has just dropped his next project, By Any Means. The mixtape-slash-album features Plies on ‘Keep Fucking With Me’, Doe B on ‘Amnesia’, Rico Love on the surprisingly smoove ‘Go Hard’ and 2 Chainz on ‘Bet I’m On It’. Highlights on first listen include the super-intense ‘Homicide’ and ‘Movie’, about watching the birth of his kid on FaceTime.

Grab By Any Means from DatPiff or get the high-quality version from iTunes.