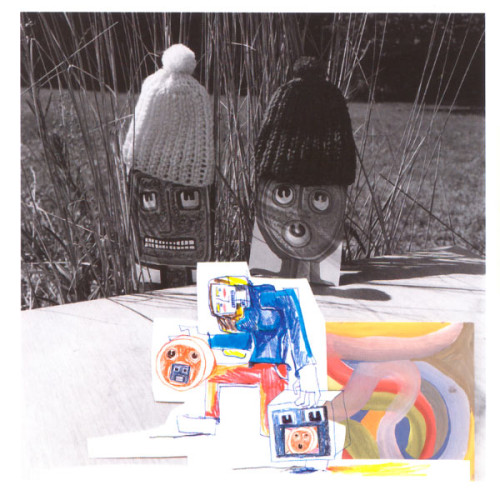 The Micronauts
Bleep To Bleep
(Science/Virgin, 2000) 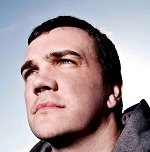 Back in 2000, the Micronauts had already entered my consciousness thanks to ‘The Jag’, an epic 11-minute slice of disco-tinged acid house that is well worth a trip to YouTube. But nothing could really prepare me for the Micronauts first full album. Even to this day, it is one of the most bloody-minded statements of intent I’ve ever heard in electronic music, and I’d put it up there with Lou Reed’s Metal Machine Music in terms of its unflinching pursuit of a certain sound.

Arranged as nine tracks which all work with shared sounds and hooks, it is not an easy listen, but then again the best music rarely is. Essentially, it is the sound of drum machines and synths bouncing off each other – on first listen, the machines more than ever before seem to have been left to play by themselves, but on closer listening, every twist and turn is there for a reason, expertly programmed as the vintage machines are stretched to their limits. All the main elements – the heavily swung beats, the swooping synth lines and the clunking analogue drum machines – had been heard before, but never quite put together in such a messed up way as on Bleep To Bleep.

Even more surprising was the fact that it was released on Science, a dance music focused sub-label of Virgin which was briefly home to Modus Operandi-era Photek, Stacey Pullen and Source Direct. I’m not exactly sure how it played out, but I always like to imagine the A&R meeting where the newly-completed Bleep To Bleep was heard for the first time and faces of the various accounts and marketing managers screwing up as the album’s aural assault unfolded. I have no idea how successful it was in terms of sales, but just for a major label offshoot to release a record like this and give it a decent marketing push was a victory in itself. It really shows how much the industry has changed in recent years, with nothing but the most bankable, palatable dance music now being considered for major label release.

Perc’s new LP, The Power and The Glory, is out now