‘I would be the first one to say that we cannot leave everything in RZA’s hand no more,’ Raekwon speaks on Wu Tang conflict 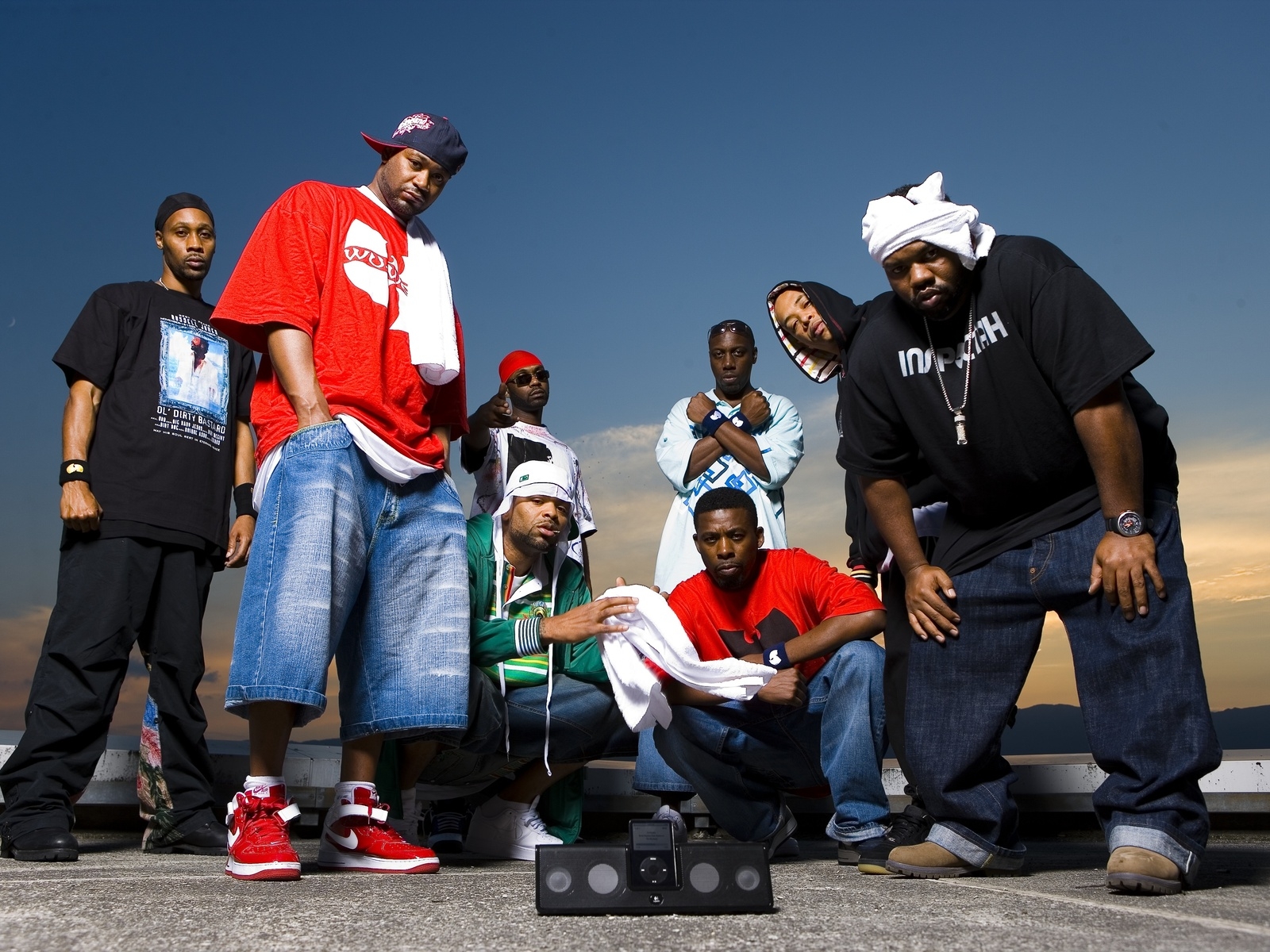 In a classic case of politics getting in the way of music, the Wu Tang Clan have struggled to put together their 20th anniversary album, A Better Tomorrow, which was originally slated for release in November 2013, two decades on from their debut Enter The Wu Tang (36 Chambers.

In January this year the group’s Facebook page was updated with a message hinting the album was finally done and coming, after delays attributed to Raekwon. And this week a single appeared, ‘Keep Watch’, as well as pre-orders for the album on their site. Raekwon for his part tweeted ‘Keep Dreaming’.

Today The Guardian pointed to a Grantland profile of the group that adds fuel to the conspiracy fires. The piece highlights the dissension that has affected the group and which is keeping not just Raekwon but also Ghostface Killah and GZA from feeling enthusiastic about a reunion album.

The Grantland profile piece is lengthy but worth the read, and below is Raekwon’s comparison of the situation with the United Nations.

“It’s like getting the United Nations to all agree on one fucking thing. Italy ain’t having it. Japan is on some shit. You know what I mean? I would be the first one to say that we cannot leave everything in RZA’s hand no more. He has done his job to the greatest of his ability when we were younger, but now every man plays an imperative role in this situation.”