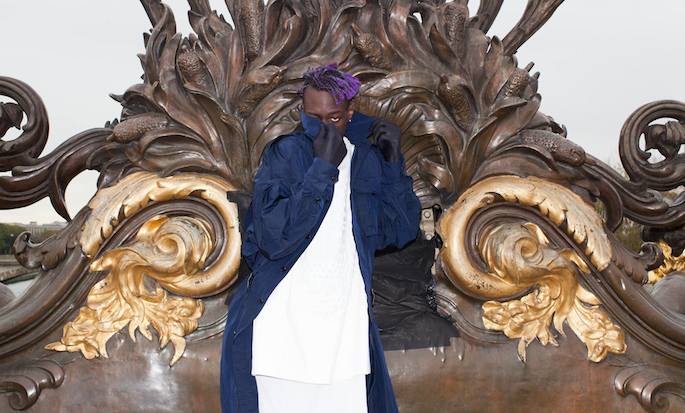 Lord Jamar’s homophobic and racist rantings have been elevated from VladTV videos and AllHipHop postings into a feature in The New Yorker, wherein he explains that his headline-grabbing venom is an attempt to “conserve hip-hop and its essence” (we’re not buying it).

The feature ends with a mention of openly-gay rapper Le1f’s recent Late Show With David Letterman performance, noting that Jamar’s Twitter response was, “THIS IS JUST THE BEGINNING!”

Thankfully, Le1f has taken to Facebook to call out Jamar. Read his full statement — and watch his excellent Late Show performance — below.

Choose your battles. If the whitening of rap is a concern to you, leave my name out of it. If you think being gay is the same as being white, you are as ignorant as your enemies. I’m darker than you. I’m african. I’m a black man and I experience all the same racism you do, if not more, on top of homophobia, including from black men just like you. Are you proud of being a hateful member of a majority? Rap started out as a creative response to oppression, and no matter my outfit, I know oppressions you will never understand.