Chris Rock came up with the idea behind ’99 Problems’, according to Rick Rubin 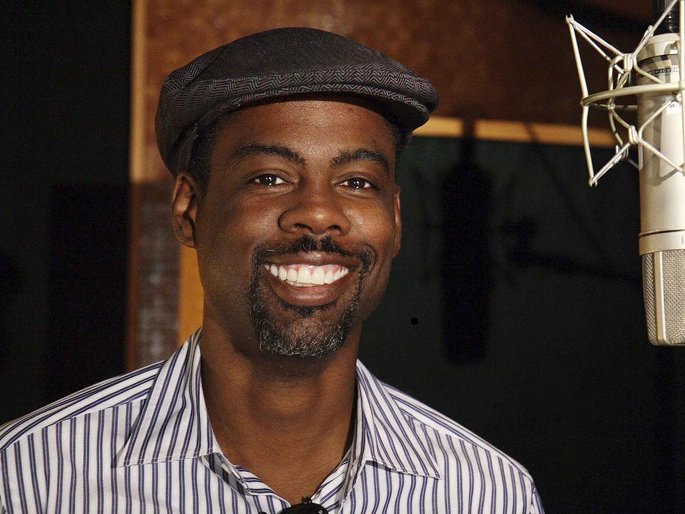 Speaking to New York, ’99 Problems’ producer Rick Rubin has revealed that the track’s oft-quoted hook was actually cooked up by super-comic Chris Rock. According to Rubin, the chorus was devised by Rock as a cheeky subversion of Ice-T’s 1993 track ’99 Problems’:

“[Chris] said, ‘Ice-T has this song, and maybe there’s a way to flip it around and do a new version of that.’ And I told Jay Z the idea and he liked it. The Ice-T song is about ‘got 99 problems and a bitch ain’t one,’ and then it’s a list of him talking about his girls and what a great pimp he is. And our idea was to use that same hook concept, and instead of it being about the girls that are not his problem, instead of being a bragging song, it’s more about the problems. Like, this is about the other side of that story.”

To be fair, as our feature on 10 ghostwritten hip-hop tracks and the surprising ghostwriters behind them outlined, Jay Z did write that SpaceJam rap. Jay Z was heard last week bringing Jay Electronica back from the dead on the ‘We Made It’ freestyle.