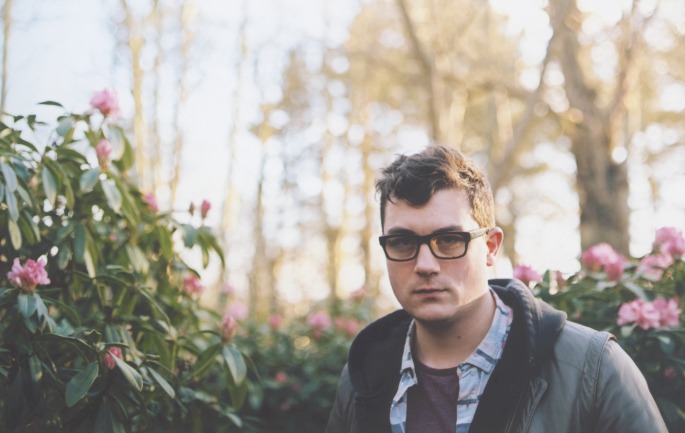 The live-focused, electroacoustic-inspired Wysing Forest is named after the Wysing Arts Centre in Cambridgeshire, where the Norfolk producer was stationed for six weeks in 2012 as their first musician-in-residence.

“The record is mostly made up of live recordings,” according to Abbott. “There was a large emphasis on improvisation during the whole process. A lot of what has ended up on the record was originally recorded as first-takes or sketches of ideas.”

Jazz and minimalism were big influences on the record, he explains: “While I was recording the album I was listening to a lot of different things within spiritual jazz – Don Cherry’s Organic Music Society and Alice Coltrane’s Journey in Satchidananda were the two main records I was listening to. There was a bit of Terry Riley too and some Team Doyobi.”

The nine-track, 52-minute album “has a very particular arc to it and the tracks only really make sense in the context of that arc,” he adds. “There’s a kind of symmetry to it, and there’s an attempt to present the music as if it has a natural life cycle.”

Wysing Forest is out on June 23 on vinyl, digital and CD. See the tracklist below.

Hear the first track, the epic ‘Amphis’, below: