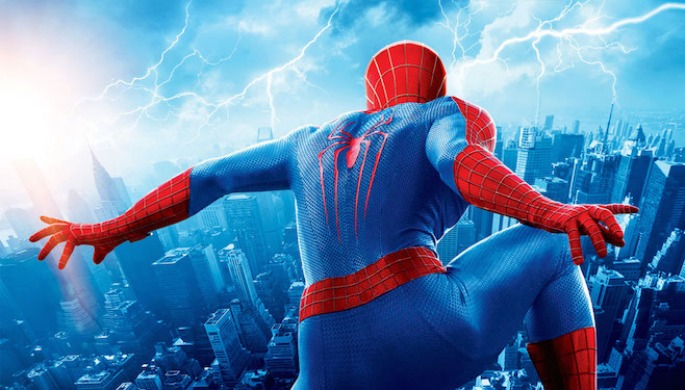 Compton’s finest turns up on the latest Spidey soundtrack.

Kendrick Lamar and Alicia Keys have joined forces on ‘It’s On Again’, a track produced by Pharrell for the soundtrack of the forthcoming movie, The Amazing Spider-Man 2.

The track will features on the movie’s soundtrack alongside some new Pharrell songs plus music from Johnny Marr, Dave Stewart of the Eurythmics and Mike Einziger of Incubus. Hans Zimmer is behind the actual score, which we’d imagine is a more orchestral affair.

Keys had almost nothing to say about the collaboration in this statement:

“I’m very excited to be a part of such a powerful collaboration with Kendrick Lamar, Pharrell Williams and Hans Zimmer. This is the next chapter in the Spider-Man legacy and we really feel ‘It’s On Again’ captures the experience, the story – and most importantly — the meaning behind the film, which is that we all have the potential to be extraordinary. There’s a little bit of a super hero in all of us.”

Listen below with Nah Right’s player. Meanwhile, K-Dot’s follow-up to Good Kid m.a.a.d. City is pencilled in for September.