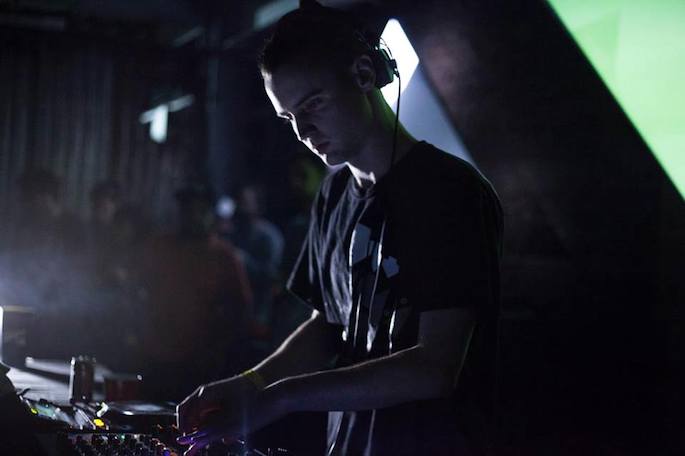 “I just thought I’d call before I throw myself into the icy lake.”

If you’ve listened to sets or mixes from the Nights Slugs / Fade to Mind crew over the past few years, you’ve almost certainly heard that phrase before, which originally appeared in Dat Oven’s 1998 single ‘Icy Lake’.

Dat Oven was the short-lived pairing of Jeffery Gratton and Shunji Moriwaki, who built the tribal house track around a sardonic message left on Gratton’s voicemail. The song was championed by Junior Vasquez and later re-discovered on YouTube by Total Freedom, which led L-Vis 1990 to track down Gratton and work on a re-release of the song. “There is no other track like it,” he says. “The extended intro, the ominous drone and the haunting vocal – it uses a different logic than most club music.”

Initially announced last year, the first collaborative release between the sister labels is now available for pre-order. Along with a remastered version of the song’s “Original Arena Mix,” the release includes remixes by L-Vis 1990, Total Freedom and DJ Rashad with NA (Daniel Pineda of Nguzungzuzu). 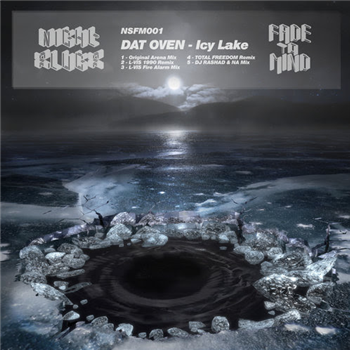