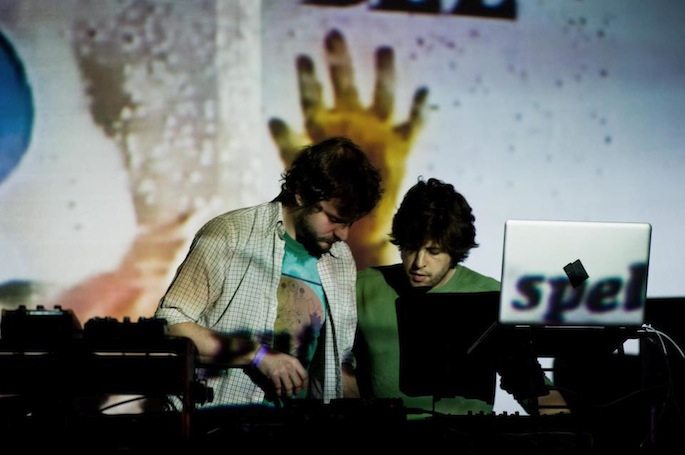 Breezy, tie-dyed house from the burgeoning US label.

The duo of Aaron Leitko and Mike Petillo (co-owner of Future Times along with Maxmillion Dunbar) first fluttered into view four years ago with a track on the label’s first compilation, which they matched with a handful of 12″s and EPs for Planet Mu and Vibrations.

They return in May with Free USA, an LP “recorded during a year hunkered down in the studio”, according to the label, who say the tracks were “jammed into being and then laser-cut into exact shapes”. The first of these “mutated” creatures to see the light of day is ‘Time 2 Technique’, which can be heard below.

Free USA will be released as double-LP via Future Times on May 13 – see the tracklist below.

FACT’s Steve Shaw previously spoke to Protect-U to find out more about the DC underground and hear the five records that made them who they are. [via RA]