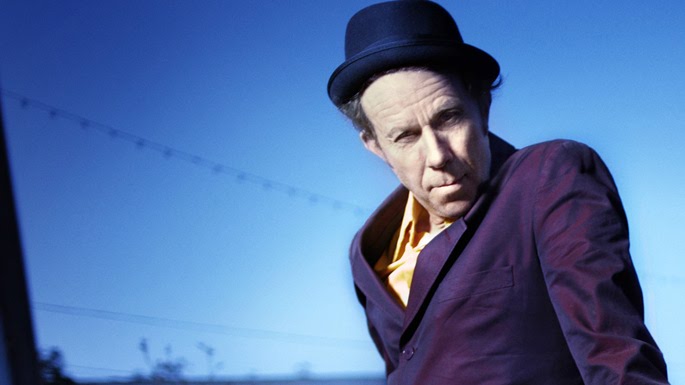 Could a return to the stage be in the works?

The inimitable Tom Waits has signed with an agent for the first time in more than two decades. Billboard reports that the William Morris Endeavor will represent the living legend in all areas.

It may just be business minutiae, but Tom Waits hasn’t gigged regularly since 2008’s Glitter and Doom tour. However, he did perform at Neil Young’s Bridge School Benefit concert late last year.

Maybe it’s nothing, but maybe he’s prepping to return to the stage. We’ve seen stranger news this year.