Deadboy readies Return EP for Numbers; watch the video for the title track 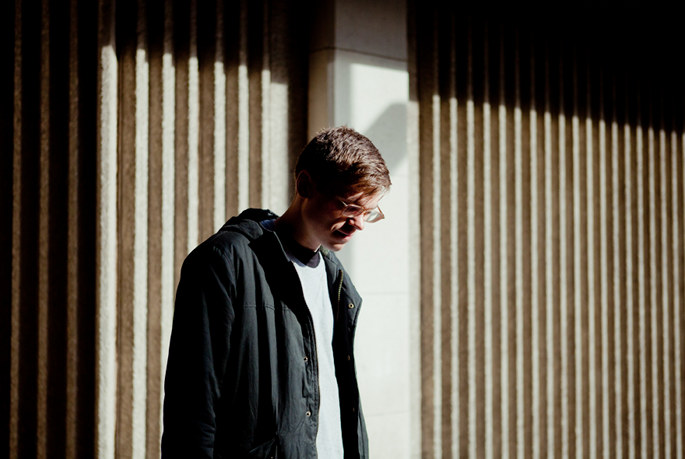 The Glasgow-based Numbers has released several Deadboy efforts, dating back to 2010’s ‘If U Want Me’, and April 28 will see the release of the four-track Return EP.

Watch the video for the ambient title track below, which features a spaceman in a smoke-filled club and was directed by Thomas Traum. It’s certainly a departure from the beat-heavy Blaquewerk, but it does have the same lovelorn romanticism of his early material.

Last year, Deadboy launched his Total Fantasy label with a release by the mysterious Bøne Squad and revealed how to make a hit record in five minutes.