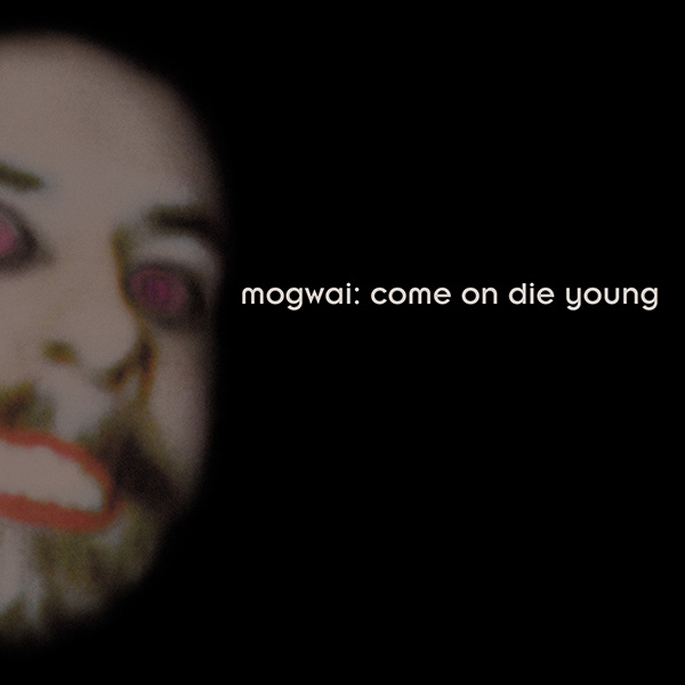 Post-rock survivors Mogwai might be having their best year to date.

Their recent album Rave Tapes managed to finally nudge them into the UK top 10, so it feels as if a bit of a victory lap is justified. In celebration of their 1999 album Come On Die Young (affectionally known by fans as CODY), the band have rustled together a pretty deluxe reissue, bundling together a mammoth 17 additional tracks (providing you shell out for the 4LP version).

Most excitingly the band have rediscovered two unreleased cuts – ‘Satchel Panzer’ and ‘Spoon Test’ – but there’s plenty more on top of those. The awesome (and rare as hen’s teeth) Travels in Constants EP is featured in full, alongside live snippets, rarities ‘Nick Drake’, ‘Hugh Dallas’, the original version of ‘Helps Both Ways’ (which included a later-nixed sample of American football commentator John Madden) and previously unreleased demo material.

Also, there are seven remixed and remastered tracks from the original CODY sessions, material recorded long before the band settled on the final album. You can hear a CAVA version of ‘Ex-Cowboy’ below, and it’s surprisingly different and certainly worth hearing for dedicated Mogwai fans desperate to hear more material from the era.

Here at FACT we did a bit of our own digging and rustled up a selection of Mogwai’s very best deep cuts – some of which have ended up on the box set.

Come On Die Young will be released on double CD and 4 LP box set on June 16, via Chemikal Underground.