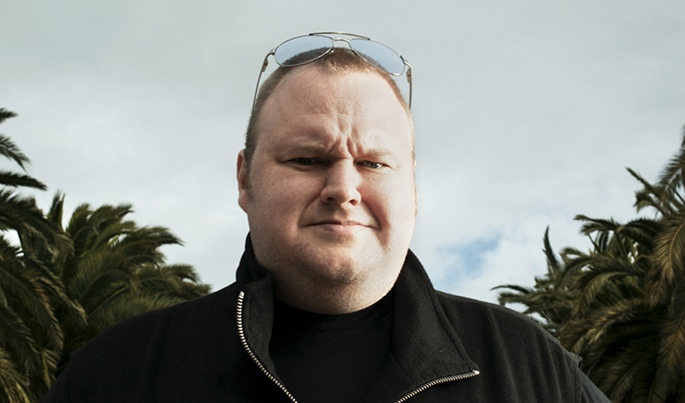 In the suit, the major labels say that the site not only hosted but also promoted access to pirated music, and “played an active role in ensuring that it had the most popular content on its servers”. Links to infringing content “were widely disseminated” and “promoted by pirate linking sites”, they claim.

Lawyer Ira Rothken, representing Megaupload, said the case against Megaupload “is in reality an assault on cloud storage generally, as the company used copyright-neutral technology.”

He added: “We strongly believe that like YouTube, once the court can hear all the facts and analyse the law, Megaupload and the other defendants will prevail.”

The record companies contend that Megaupload was “in no respect designed to be a data storage provider. Users without premium subscriptions were restricted not only in their downloading capabilities, but also in their ability to store files on the site.”

Megaupload was shut down in January 2012 after a raid on Dotcom’s mansion in New Zealand, but a judge found that the search warrants used in the raid were invalid.

The indomitable Dotcom is currently launching a political party in his adopted country and making an EDM album with the Black Eyed Peas’ producer.