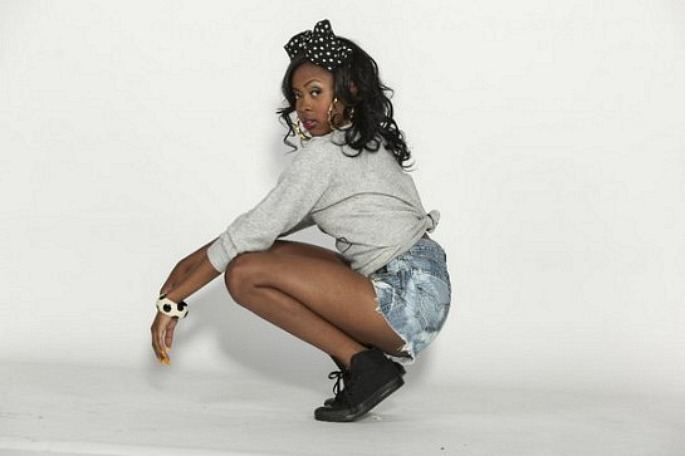 Earlier this week, none other than Timbaland revealed that his “next big project” would be with Chicago upstart Tink, who then previewed their first fruits of their labour, ‘Dinero’, on her Instagram.

In the meantime, DJ MoonDawg has just premiered her new single ‘Don’t Tell Nobody’, an ultra-sexy jam propelled by a corkscrewing bassline that’s just crying out for Jeremih to leave his sticky paw prints all over it – which he does, with gusto.

Production is courtesy of Chicago beatmakers Da Internz, who apparently played it for Timbaland and thereby introduced him to the multi-talented Tink.

Hear the radio rip below via Fake Shore Drive.

FACT spoke with Tink late last year and shared the highlights from her rapidly expanding catalogue, which was topped this year by her best mixtape so far, Winter’s Diary 2. She’s also been in the studio with Kelela and DJ Dahi.

Update: A non-radio rip version of the song has surfaced: