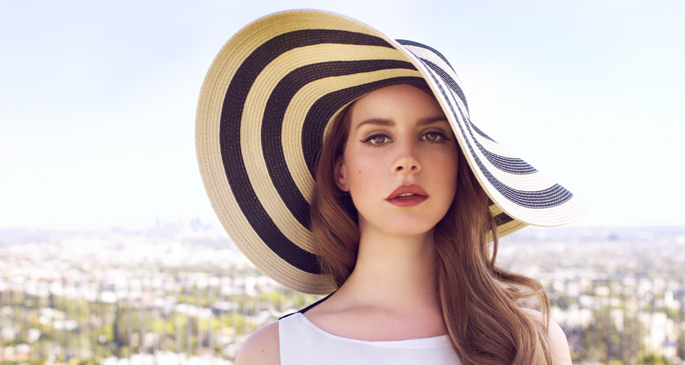 After threatening to not even bother following up her smash 2012 album Born To Die, Lana Del Rey has finally returned.

The new single is called ‘West Coast’ and we reckon it sounds a teeny bit like The Cardigans, which as far as FACT staffers are concerned is a very fine thing indeed.

We last heard from LDR with her cover of ‘Once Upon A Dream’ from Disney’s Sleeping Beauty. Her forthcoming album is titled Ultraviolence and due this summer.