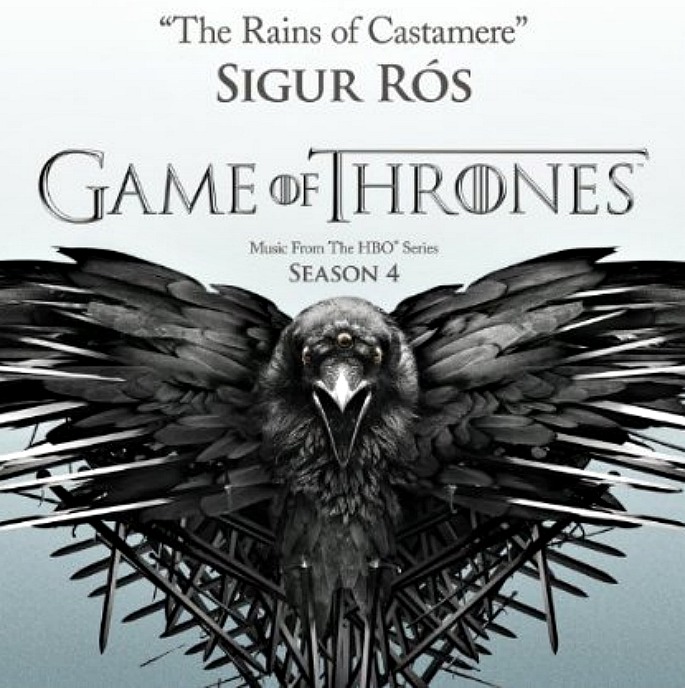 The Icelanders know a thing or two about ice and fire.

Demonstrating the continued cultural impact of The OC, inasmuch as it’s now completely normal for bands to swan into shot in your favourite TV series, pretending to be part of the furniture, Sigur Rós will make an appearance on the fourth season of Game of Thrones.

Applying their talent for singing in a made-up language about made-up things, they’ve also covered ‘The Rains of Castamere’ from the show’s soundtrack – check it out below.

Last year the band released their seventh album Kveikur and turned in a most unusual FACT mix. [via Pitchfork]