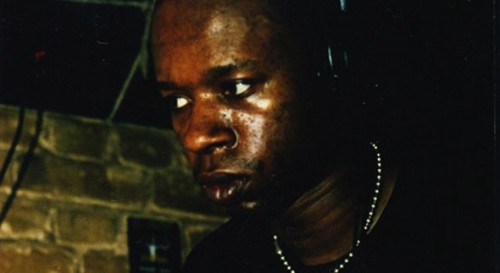 The Detroit mainstay takes a bow.

Terrence Dixon has signed off after two decades in the game.

The veteran producer, whose latest album Badge of Honor came out at the tail-end of 2013, posted a brief note on Facebook announcing his decision, stating: “I’m retired after 20 years of making music. Thank you”.

Dixon maintained a relatively low profile for much of his career, lurking in the shadow of likeminded minimalists Jeff Mills and Robert Hood, but in recent years his brand of frazzled, immersive techno has become a touchstone for a cadre of younger producers, including Actress.

In 2012 he released one of the best albums of the year in the shape of From The Far Future Pt. 2, and launched his own label, Reduction, home to releases under the Population One alias.