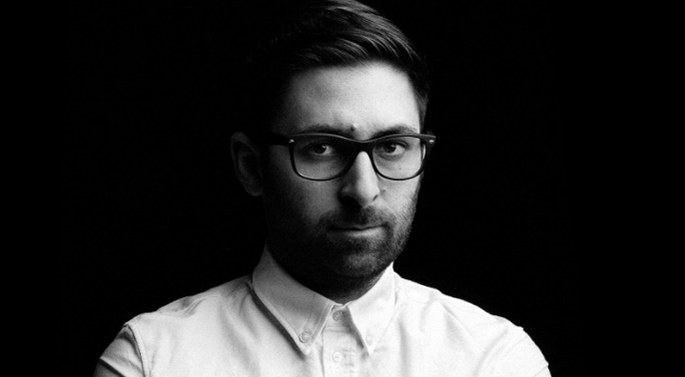 The chameleonic Romanian launches his own imprint.

After flipping between labels like 50 Weapons, Hessle Audio, Running Back and Rush Hour over the past seven years, Cosmin TRG has now decided to launch his own.

Named after a track from his Simulat album, Fizic will kick off with a single from the producer born Cosmin Nicolae. The two-track release, comprising ‘Repetitiv’ and ‘Vernacular’, will be out on vinyl and digitally on June 2.

Nicolae’s own photographs will provide the label’s artwork, while Mexican designer Mircea Turcan will help oversee the visual direction.

As he explained to RA, “I finally resolved to channel all my efforts into something I could call my own. It gives me a chance to be very direct and personal. I also wanted to expose myself a little more, push my boundaries a bit.”

Describing the first release, he said: “I made tracks that reflect my state of mind and my approach to music these days, so in a sense they are closer to what I currently play out in my sets, and to the music that I like to hear, which is more stripped down, reduced, and sonically rich in texture.”

Last year Nicolae released Gordian, an album of “techno that is for the most part concerned with smaller details: subtleties of groove and texture, quietly luscious chord work, understated subversions of structural norms,” as FACT’s Angus Finlayson said in his review.

Hear ‘Fizic’, the song that gave the label its name, below.