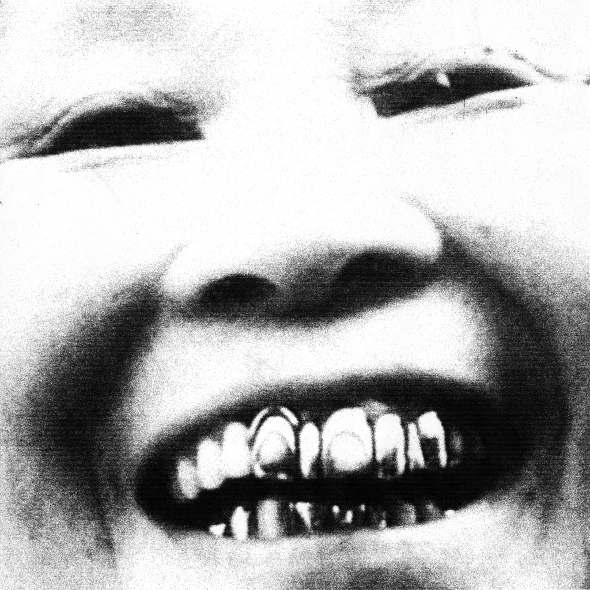 A treat from the Milwaukee producer’s forthcoming Tri Angle debut.

Comprised of material from 2011 and 2012 that producer had “convinced himself would never see the light of day”, the album takes remnants of grime and funky and twists, tweaks and prods them into freakish and disorientating new forms.

After unveiling ‘Meshes’ in February, the producer born Peter Runge has now revealed the second track from the album, ‘Great God Pan’, streaming below.

Hear samples of the whole album via Amazon and grab That’s Harakiri from April 28 on vinyl, CD and digital.