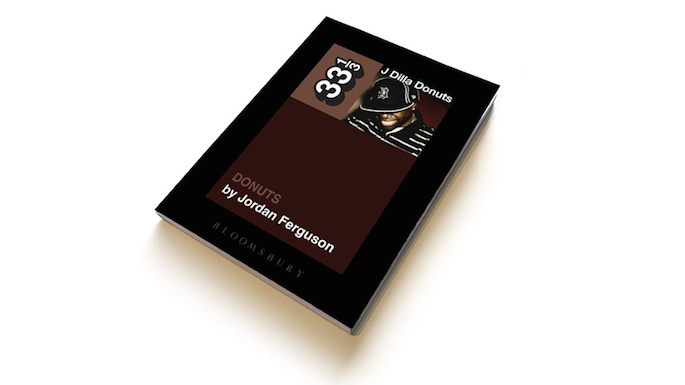 The long-running book series sets its sights on the hip-hop classic.

Last summer, 33 1/3 announced that J Dilla’s seminal Donuts would be the focus of a book by Toronto writer and hip-hop obsessive Jordan Ferguson.

Rather than just focus on Donuts, Ferguson covers the Detroit music scene, Dilla’s beat-making background and the lasting resonance of his final album. Stones Throw is hosting an excerpt of the book that deal with the creation of the album.

Read about how a 22-minute beat tape became a hip-hop classic as Dilla’s health deteriorated over at Stones Throw. The book is due out on April 24. Last year, FACT’s Laurent Fintoni analyzed the history of the hip-hop beat tape, from cassettes to Donuts.