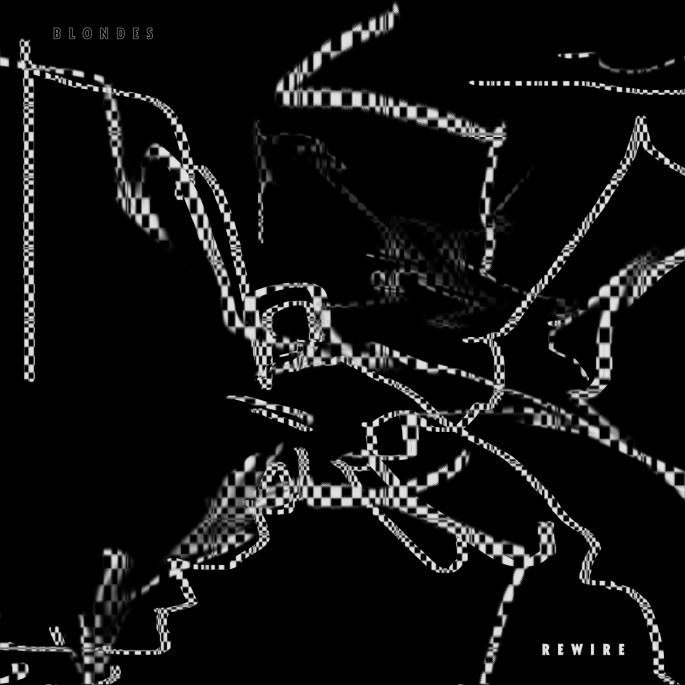 Trippy techno bods Blondes have announced an EP of remixes based on tracks from their 2013 album Swisher.

Reporting for duty are Software’s battered house producer Huerco S., Mancunian techno boss Claro Intelecto and Sandwell District’s Function, who each deliver their own version of ‘Wire’, while London duo Simian Mobile Disco take their toolbox to the title track of the duo’s second album, which was initially released as a YouTube stream.

The Rewire EP is out today on RVNG Intl – sample the Huerco S. remix below.

The duo have a selection of dates coming up in the US, including a show on April 26 as part of Moogfest in North Carolina alongside Holly Herndon, Hieroglyphic Being and Craig Leon. To celebrate that, they’ve pieced together a special Moogfest mix which you can hear below – the first track is Function’s ‘Wire’ remix.