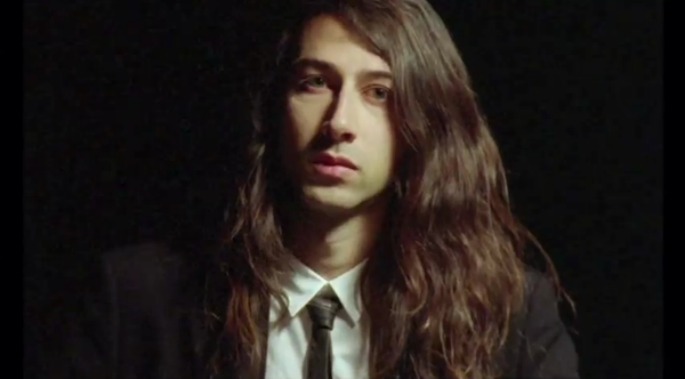 Jimmy Jam and Terry Lewis are at the controls for British act’s second LP.

Glossy-maned singer Kindness will follow-up his 2012 debut World, You Need a Change of Mind later this year with an as-yet-untitled album featuring guests from all corners of the pop spectrum.

Among those set to appear on Adam Bainbridge’s second effort are R&B newcomer and FACT favourite Kelela, Swedish pop star Robyn and old pal Dev Hynes, who returns the favour after Bainbridge appeared on Blood Orange’s 2013 LP Cupid Deluxe (he also directed the video for ‘Chamakay’).

As Bainbridge told Pitchfork, he’s also been working with Jimmy Jam and Terry Lewis, the R&B production duo responsible for Janet Jackson’s ’80s heyday and a big influence on Hynes’ recent songwriting direction – although it’s unclear if that collaboration will end up on the record – and the album is being mixed by Jimmy Douglass, who’s lent his ear to projects by the likes of Aaliyah, Justin Timberlake and Missy Elliott.

The songs are looser and less pop-focused than his previous material, Bainbridge suggests: “There’s a lot of first vocals and raw, imperfect takes […] The mistakes and the humanness might be the most important part in music.”

He added: “[T]he other liberating thing for me is that while so many people in the music industry talk about “radio songs,” I came to a really happy realization that other people make fantastic radio music, so I don’t have to do that. Let Katy Perry make great radio songs.”

Look out for the album later this year. Watch the video for Kindness’ funky 2012 single ‘Gee Up’ below.