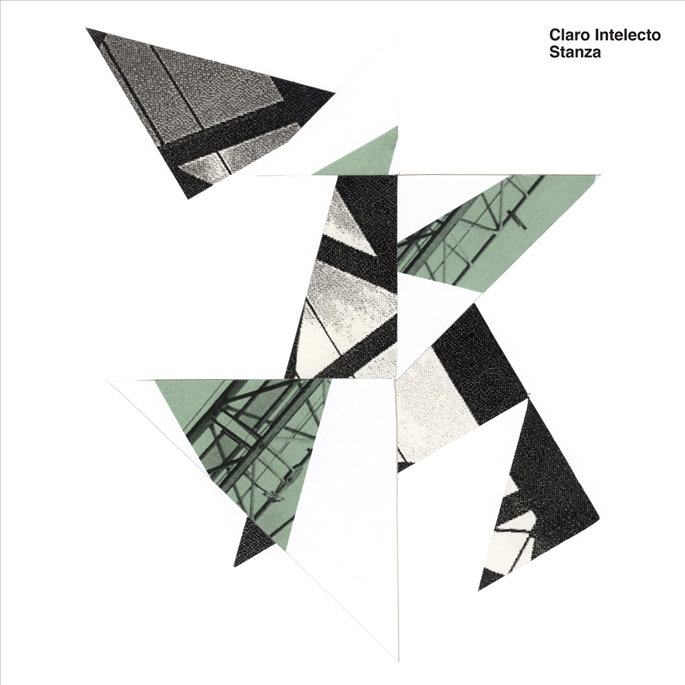 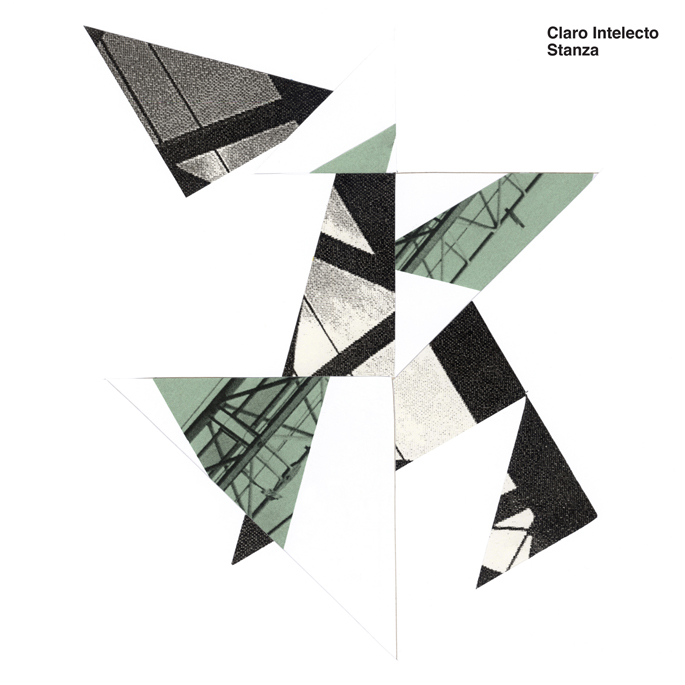 Fans of blurry Northern house and techno rejoice – Claro Intelecto is back.

It’s been a couple of years since we’ve witnessed any activity from the Claro camp, but the Manchester-based producer is back in the driver’s seat, and returns to the esteemed Delsin imprint with new EP Stanza. It’s not long since Delsin put the requisite spit and polish on his unbeatable Peace of Mind EP – the electro-tinged debut that introduced Mark Stewart’s sound to the world – and from the sounds of it, Stanza could hardly be more different.

Exploring similarly knackered textures as we witnessed on the 2012’s excellent Reform Club, Stewart pilots deep, gut-churning rhythms through a fog of white noise and booming reverb. It’s not all doom and gloom though, as usual with Stewart’s productions there’s a sense that there’s far more going on than you might first realize – opening track ‘Remember’ for example boasts a bubbling funk bassline and synths that wouldn’t be out of place on an Art of Noise record.

Stanza is due for release on 12″ and digital May 26 via Delsin.