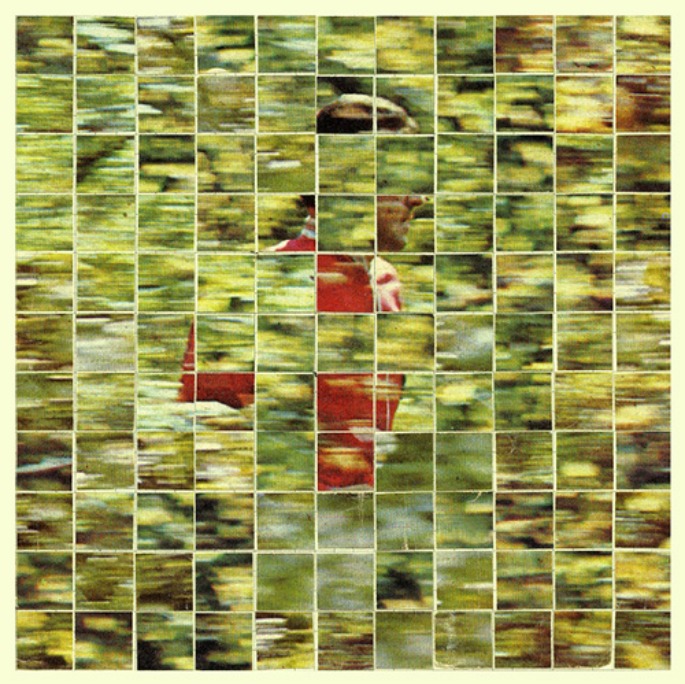 Mere weeks after the release of the Visibility Is A Trap EP, Dalhous have announced their second LP for Blackest Ever Black.

Will To Be Well sees writer and producer Marc Dall continue his exploration of the life and work of ‘anti-psychiatry’ figurehead R.D. Laing (as showcased on their debut album An Ambassador For Laing), but this time broadening his interest to “more universal and enduring mysteries: the relationships between body and mind, illness and wellness, the physical and the metaphysical.”

A “thread of anxiety” runs through the album, the press materials state, alluding to “the countless self-help strategies and theories of ‘wellness’ that have proliferated in the last 50 years.”

The first track to be taken from the album is ‘Abyssal Plane’, a percussion-led, richly harmonic cut that isn’t a million miles away from Dalhous’ fellow countrymen Boards of Canada. Sample that below and see the track titles underneath. The double LP is out on June 30.

01 First Page From Justine
02 A Communion With These People
03 Function Curve
04 Sensitised To This Area
05 Lovers Of The Highlands
06 Four Daughters By Four Women
07 Her Mind Was A Blank
08 Transference
09 To Be Universal You Must Be Specific
10 Someone Secure
11 Entertain The Idea
12 Abyssal Plane
13 Thoughts Out Of Season
14. DSM-III
15. Masquerading As Love