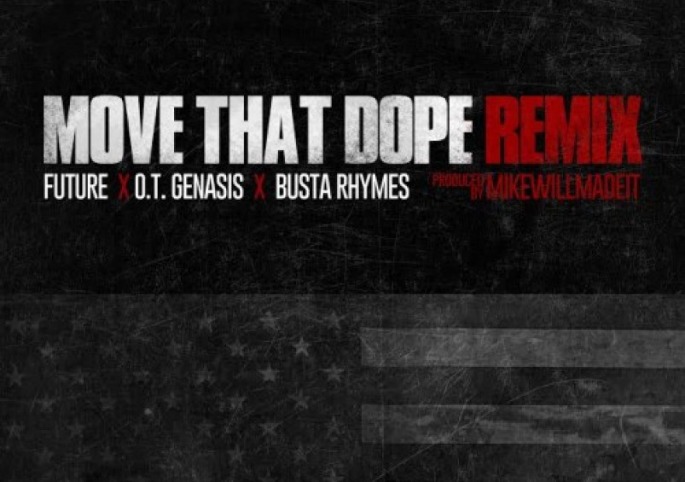 Future’s second album finally hit the shelves last week, laden with gems that deftly mix “rap and R&B, bangers and ballads, the street and the bedroom”, as FACT’s Chris Kelly noted in his review.

Current single ‘Move That Dope’ is one of the bolshy highlights of the mammoth 18-track set, so it makes sense to hear Busta Rhymes give it the remix treatment, bringing the pain with O.T. Genasis over Mike WiLL Made It’s gargantuan beat.

There’s no let-up for Future, though, with his and Ciara’s baby due pretty much any moment now, and plans to release yet another album this year.