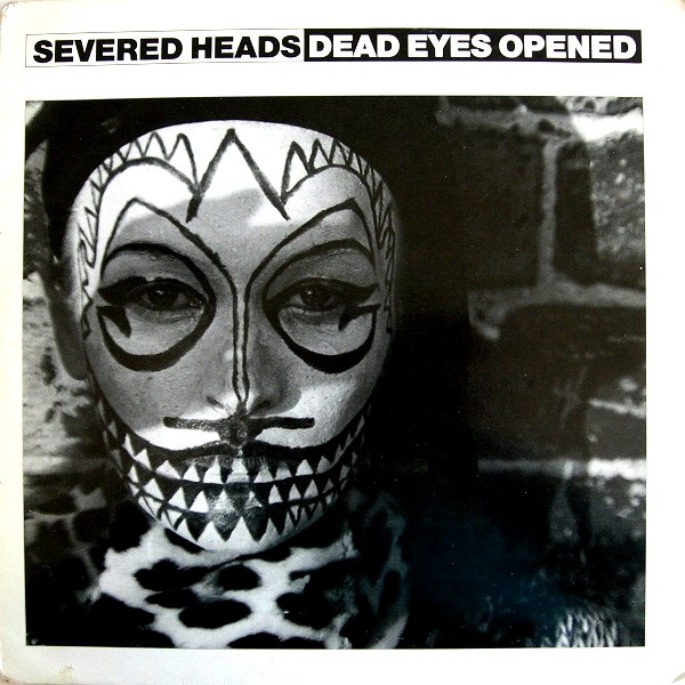 You wait forever for one to come along, and then two labels announce plans to repress a trio of records by Aussie oddballs Severed Heads.

The single will come with two more tracks, ‘Bullet’ and ‘Mount’, plus a poster featuring a photo of the band on one side and liner notes and press clippings on the back.

All three releases will come out on July 12 to mark the label’s fifth anniversary, which will also be celebrated by a US tour.

The label will also dip its toe into fresh water this spring with the release of two brand new albums, one from Dutch industrial outfit Sumerian Fleet and another from San Francisco’s REDREDRED. [via RA]