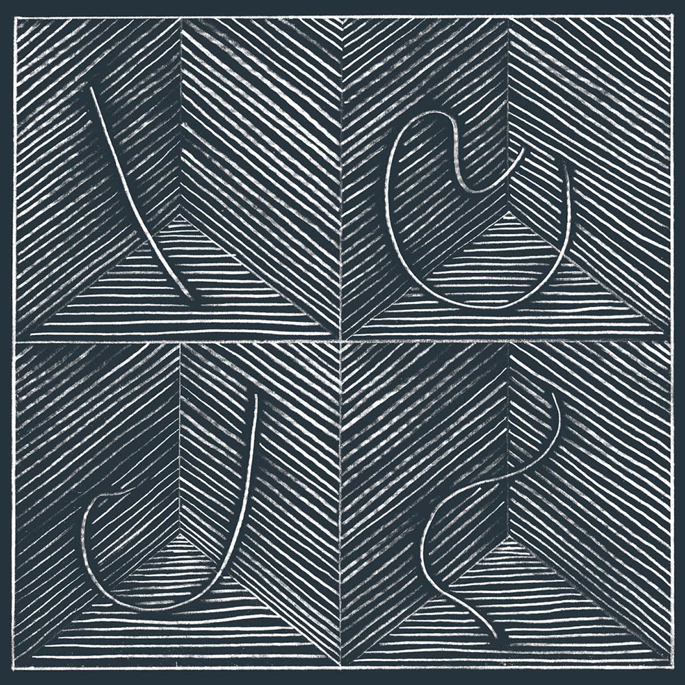 Under the radar, John Chantler has calmly been putting together an estimable canon of work over the last decade.

Some might know Chantler as the London arm of the acclaimed Room40 imprint, but in recent years an obsession with modular synthesizers has developed into a keen sideline in abstract electronic drones. With new album Even Clean Hands Damage the Work Chantler has taken his passion even further, decamping to Stockholm and finagling himself time with some of the world’s most revered vintage electronic instruments.

Holed up at Stockholm’s EMS (Elektronmusikstudion), Chantler put the album together using the legendary Serge Modular and Buchla 200 systems – two gigantic synths that most of us never get to see in the flesh, let alone fiddle with. Over two years Chantler revised the album’s two long pieces until they made sense, and the swarming, chattering electronic sounds are far from mere modular jams.

Rather these are dense and occasionally gorgeous drone epics, exhibiting the sort of character we rarely hear from modern synthesizer music. It’s also the second Room40 album we’ve heard in the last few weeks (Lawrence English’s Wilderness of Mirrors being the first) that has us thinking that the label will be having a very, very good year.

Even Clean Hands Damage the Work will be released soon on vinyl and digital via Room40.

Side B: Wollmar Organ / The Knight Firth