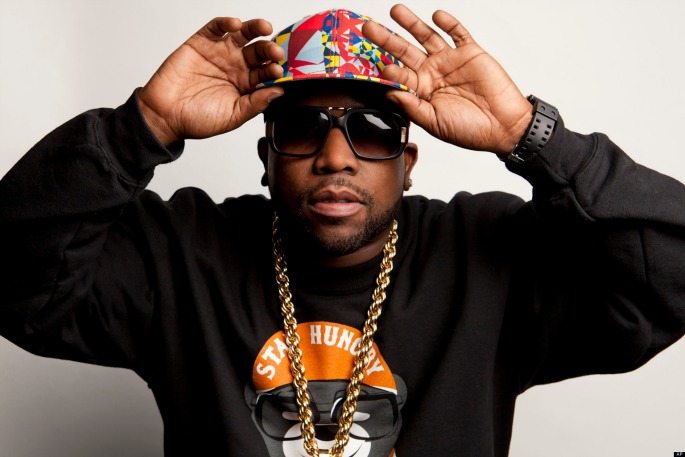 As well as being back on the road with Andre 3000 for their mammoth reunion tour, Big Boi has revealed he’s signed a new deal with Epic Records.

“I’m back with L.A. Reid and Sylvia Rhone,” he told the Huffington Post. “Got a brand new situation. I signed the deal the day after the first Coachella date, that Saturday.”

The rapper added that he sees Epic boss L.A. Reid – who signed Outkast to his LaFace Records back in 1992 – as his “mentor”.

“He understands my music,” he said. “And one thing about L.A. Reid, there are no creative restraints. He trusts my ear and let’s me make the music I want to make. We love being in business together. That’s my big brother.”

He’s now working with Dr Dre on his new solo album, with the first few tracks likely to appear while he’s on tour this summer.

“The album I’m not gonna rush,” he added. “I wanted to put something out before the end of the year. It depends, because me and Dre got a lot of work to do from now until the end of October. [But] you’re definitely going to get some brand new Big Boi material. Two or three singles before the fall.”

Big Boi’s third solo LP will follow 2010’s Sir Luscious Left Foot: The Son of Chico Dusty and 2012’s Vicious Lies and Dangerous Rumors. But will it contain his recent Game of Thrones tribute song? We can only hope.