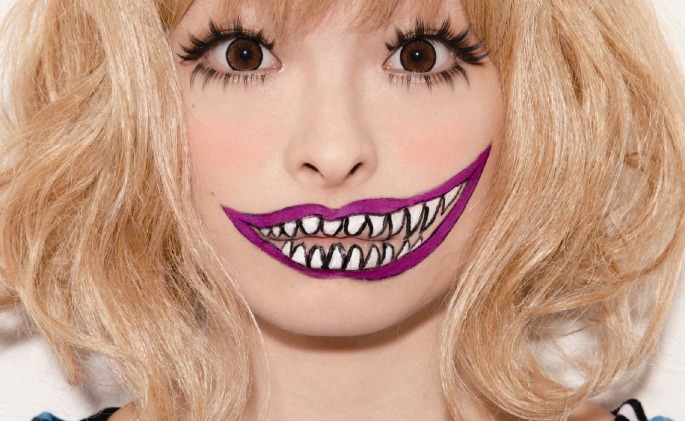 Numbers producer SOPHIE made his name last year with ‘Bipp’, an ultra-catchy, almost aggressively cute homage to J-pop that was hailed as one of the best tracks of 2013.

It seems almost too perfect, then, to discover that Harajuku pop princess Kyary Pamyu Pamyu, one of Japan’s biggest stars and the very epitome of kawaii (with a touch of the grotesque, as her completely off-the-wall videos demonstrate) has tapped SOPHIE to write a song for her.

The news appeared in an interview with Dazed published online today, and while there’s no further detail on when we might expect to hear the collaboration, the piece also notes that French pop band Yelle have been working on material for Kyary too.

Read the full interview and find out why SOPHIE brought a beach ball, a tyre and a proper actual octopus to the photo shoot.