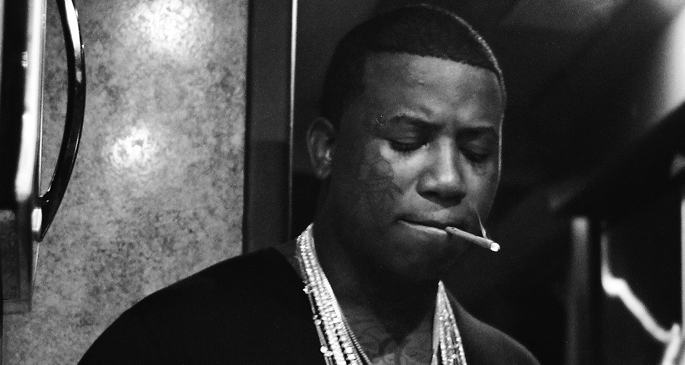 A new study has examined drug slang in hip-hop, and the results are predictably intriguing.

Listen to enough hip-hop, and chances are you’ve heard your fair share of drug mentions, whether you noticed it or not. It might be the obvious chant of “sippin on some sizzurp” or “drank in my cup,” or a more veiled reference, but it’s been labelled a large enough part of the music to become the target of a study by drugs awareness group Project Know.

Their team have trawled through data mined from lyric website Rap Genius and made graphs which not only show the peaks and troughs of usage of a particular word (or drug itself), but also which rappers are the biggest repeat offenders.

The word usage graphs are easily the most interesting here, showing quite clearly the societal trends by year – as weed dips in popularity, codeine soars, and as Patron loses traction, Ciroc jumps up. The list of rappers is less successful, and while it’s believable that Juicy J and DJ Paul’s Three 6 Mafia is the rap act with the most weed mentions, the fact that Lil B tops three of the tables – cocaine, codeine and MDMA – seems as if it might be because he releases so damn much rather than simply because he’s constantly talking about drugs.

We’d suggest that a more controlled (and fair) study might have yielded more accurate results, but it’s still worth taking a look anyway, so head over to the site to check each graph.

If you fancy knowing which rappers have the best vocabularies, this startling list appeared recently and used similar Rap Genius data. [via XXL]