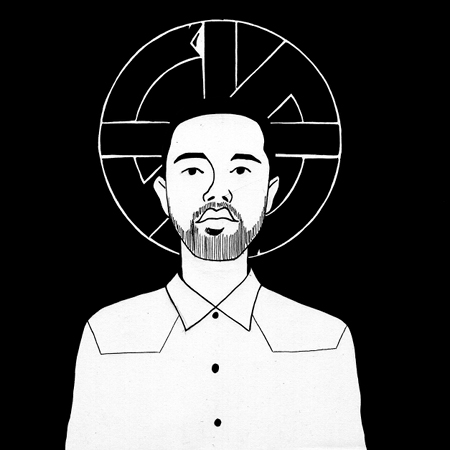 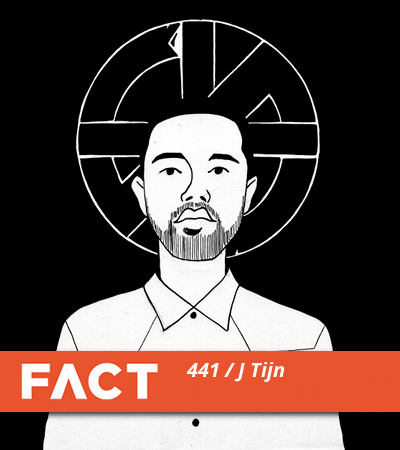 Strap in – J Tjin is in the hot seat for a midweek FACT mix, and he’s already ripped one of its fucking legs off.

There’s no shortage of LOUDERHARDERFASTER techno around right now, but it’s the artists doing it with finesse – we’ve already seen FACT mixes this year from Perc and Happa, to name two – that really stand out. Since debuting in 2013, J Tijn has become a core artist on Untold’s Pennyroyal label, echoing Untold’s call for “fearless rave music” with a series of screaming 12″s, while also lending his name to singles on West Norwood Cassette Library and Power Vacuum’s Vectors comp.

True to type, J Tijn’s FACT mix is what’s commonly – or in Joe Muggs’ words at least – known as an eye-bleeding techno ripper, featuring dancefloor demolition jobs from Regis, Surgeon, Eomac and more. Hands in the air, chair legs out the window and blood on the ceiling – that’s how we like it. 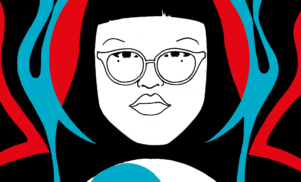 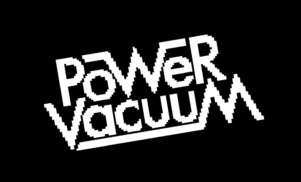 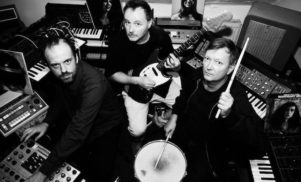 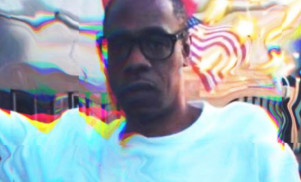 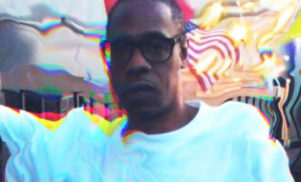 Power Vacuum’s Milo Smee to collaborate with US rapper Sensational 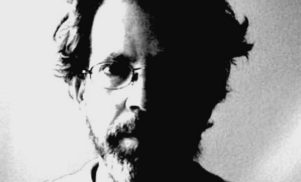 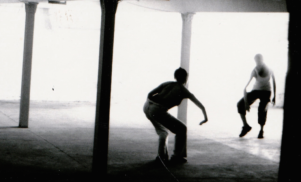 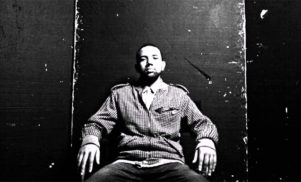 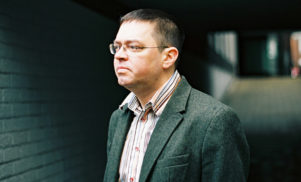 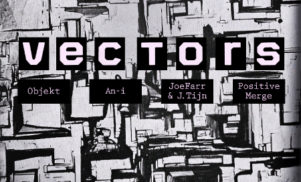