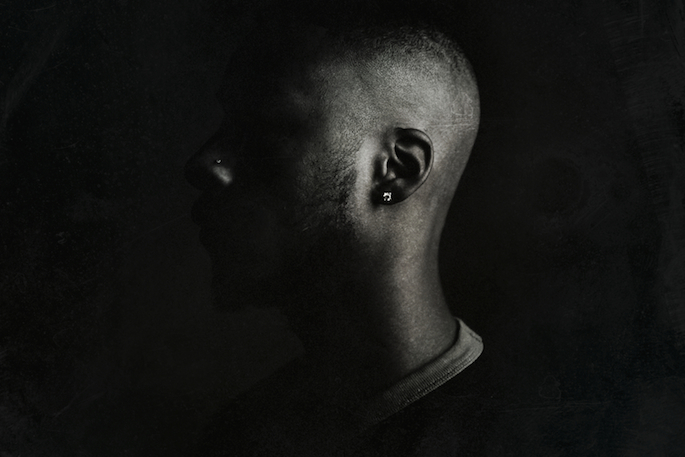 Produced by Montreal beatsmith Kaytranada, GoldLink describes ‘Sober Thoughts’ as a song about “an unhealthy relationship”: “We were bad for each other, yet we always came back together, because we thought we ‘loved each other.'”

The rapper sounds at ease, toying with his anonymity (“Been thinkin’ bout getti’n this tatt all on my face, who gives a fuck nobody get to me see anyway”) over a throwback beat by a producer who has a taste for Dilla-esque fare. Stream it below.

Kaytranada (who is set to make his XL debut this summer) also dropped a folder of 19 free tracks on Mediafire, featuring a handful of unreleased originals and edits of Ciara, Missy Elliott and more.