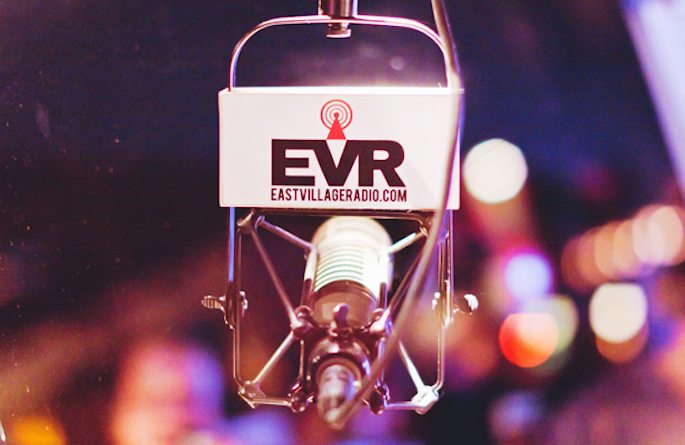 Sadly, after 11 years of eclectic broadcasting from the heart of Manhattan’s East Village, the station will be signing off for good on Friday May 23. Local blog EV Grieve broke the news, and cited mounting costs as the reason for the closure.

“Every time we get a new listener, it costs us more money with licensing fees and Internet costs,” the station’s CEO, Frank Prisinzano told the blog. “After doing some projections, we see that it is going to be very, very difficult for us to continue to break even.”

It’s extremely bad news not for just the local area, but anyone that tunes in via their website or app – the station has long supported a wide variety of innovative shows, and sat at the heart of the East Village scene, attracting bands, producers and label owners day in, day out. EVR had notched up a listener base of over a million per month, but with restrictive digital licensing costs, this meant that they were paying a whole lot more per listener than, say, a streaming service like Spotify or Beats Music.

Not interested at all in selling the station  (manager Pete Ferraro said, explicitly “If another media or VC company came in, I don’t know if they would have understood the nuance of being local but global”), Prisinzano remains at least hopeful for the future:

“I’m looking to come up with something else now. I have a lot of ideas. This particular model failed. We closed it down. I’ll build up a little more capital and come up with a different idea. I’m really sad about the decision, but I think it has inspired people to do similar things all over the planet. We started out as a pirate radio station, and we decided to amplify it and design the local Internet radio model ourselves. The model is untenable. It just doesn’t work. It’s the system’s fault. There isn’t any legislation that will ever be written without someone lobbying for it. We can’t afford lobbyists.”

FACT have asked EVR for more info about the decision, and will update as soon as possible.