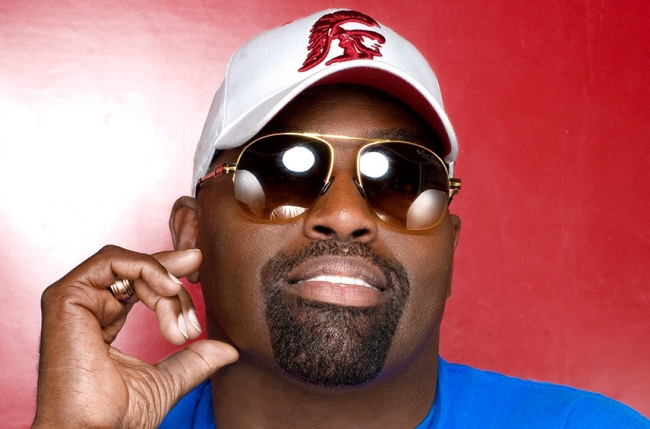 Godfather of House celebrated at a free party in the city next Tuesday.

The City of Chicago will pay its respects to local hero Frankie Knuckles, who passed away in March aged 59, with a special event in Millennium Park.

The city’s Department of Cultural Affairs and Special Events has organised a tribute and dance party for Knuckles led by a crew of local DJs, including some of his longtime friends. Robert Williams, who gave Knuckles his residency at The Warehouse, will speak at the event alongside original house DJ Alan King, while Mike Winston, Greg Gray, Craig Loftis and Elbert Phillips will provide the tunes until 9pm.

The party takes place on Millennium Park’s Central Promenade from 6pm to 9pm. Admission is free – head to Resident Advisor for more details.